The Brewster (MA) Fire Rescue uses this MARION BODY aerial ladder to respond to structure and commercial fire alarms and mutual aid, explains Firefighter Keith Riker. The surrounding towns all have platforms and the department has found the aerial easier for accessing residential areas. 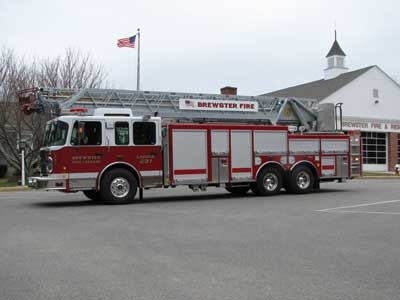 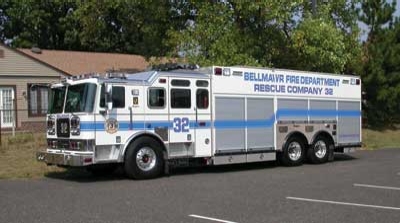 On Vancouver Island, British Columbia, Canada, the Dashwood Volunteer Fire Department has in service two HUB FIRE APPARATUS vehicles. Chief Nick Acciavatti says the pumper is first out and has a top-mount pump panel for operator safety, a foam system for efficient initial attack, and a large water tank because of a lack of hydrants. The tanker brings additional water and has a short wheelbase, enabling it to turn around in tight areas.

The Jacksonville (FL) Fire Rescue Department uses this METALCRAFT MARINE fireboat to respond to all of Duval County’s inland waterway emergencies. Chief Larry Peterson says that there is 35-40 miles of shoreline on the St. John’s River and that the boat helps protect riverfront areas lined with petroleum companies, container ships, port restaurants, hotels, marinas, and private homes. It has a crew of three, including two with captain’s licenses. 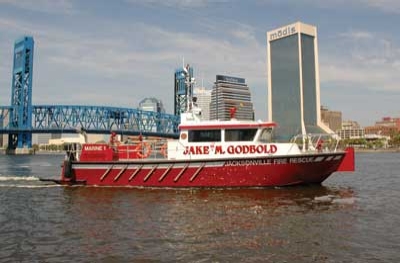