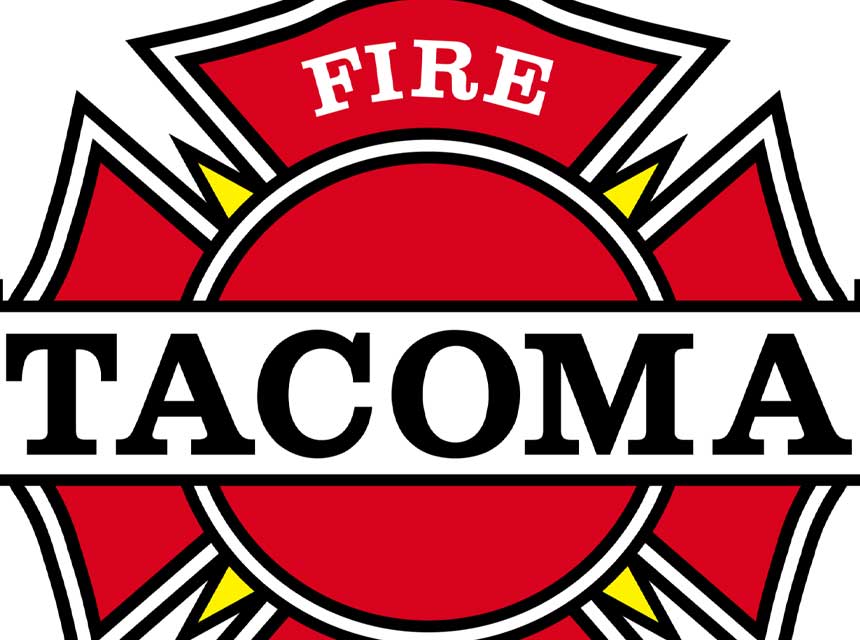 Apr. 15—A fire engine primarily serving the Port of Tacoma and Northeast Tacoma will remain online thanks to new federal funding.

Tacoma Fire Department’s Engine 5 was slated to cease operations in April due to a budget deficit stemming from the COVID-19 pandemic.

“The lack of a fire station in one of the most complex areas of the City could have been devastating,” Allyson Hinzman, president of the Tacoma Firefighters Local 31 union, said in an email to The News Tribune.

The city will dedicate $8 million toward the engine using funds from the federal American Rescue Plan, of which the city is set to receive $63 million. City officials are working to determine how the rest of the funds will be spent.

The money will cover operations of the engine through 2024, at which time more funding will need to be secured.

In November, Tacoma City Council passed an overall $3.7 billion 2021-22 budget that took one fire engine out of commission due to a change in operations by the Fire Department and to offset a $40 million deficit stemming from COVID-19 impacts. The decision was a split one, with Council members Conor McCarthy and Robert Thoms voting against the decision to decommission the engine.

The Tacoma Fire Department and its firefighters union worried the loss of the engine would create a coverage gap in the Tideflats, an area that historically suffered from longer response times due to lack of fire department services.

At the time, Mayor Victoria Woodards said she and the rest of the Council were determined to find the funding to keep the engine operational.

“We will shake every tree, overturn every rock, to find that funding,” Woodards said.

Decommissioning Engine 5 also would have meant that there would be no engine to fill a new $7 million fire station built on the Tideflats. The new station, formerly known as Station 15 but now known as Station 5, was completed at the end of March at 3520 E. 11th St., just across the street from the Puget Sound Energy LNG plant.

Now, Engine 5, staffed with three firefighters, will make its home there for the next few years.

“At the end of the day the men and women of Tacoma Fire strive to serve the needs of the citizens of this great city,” Hinzman said. “We are all resting easier knowing this risk has been mitigated for the time being and we continue to rely on the Tacoma City Council to prioritize public safety and service.”