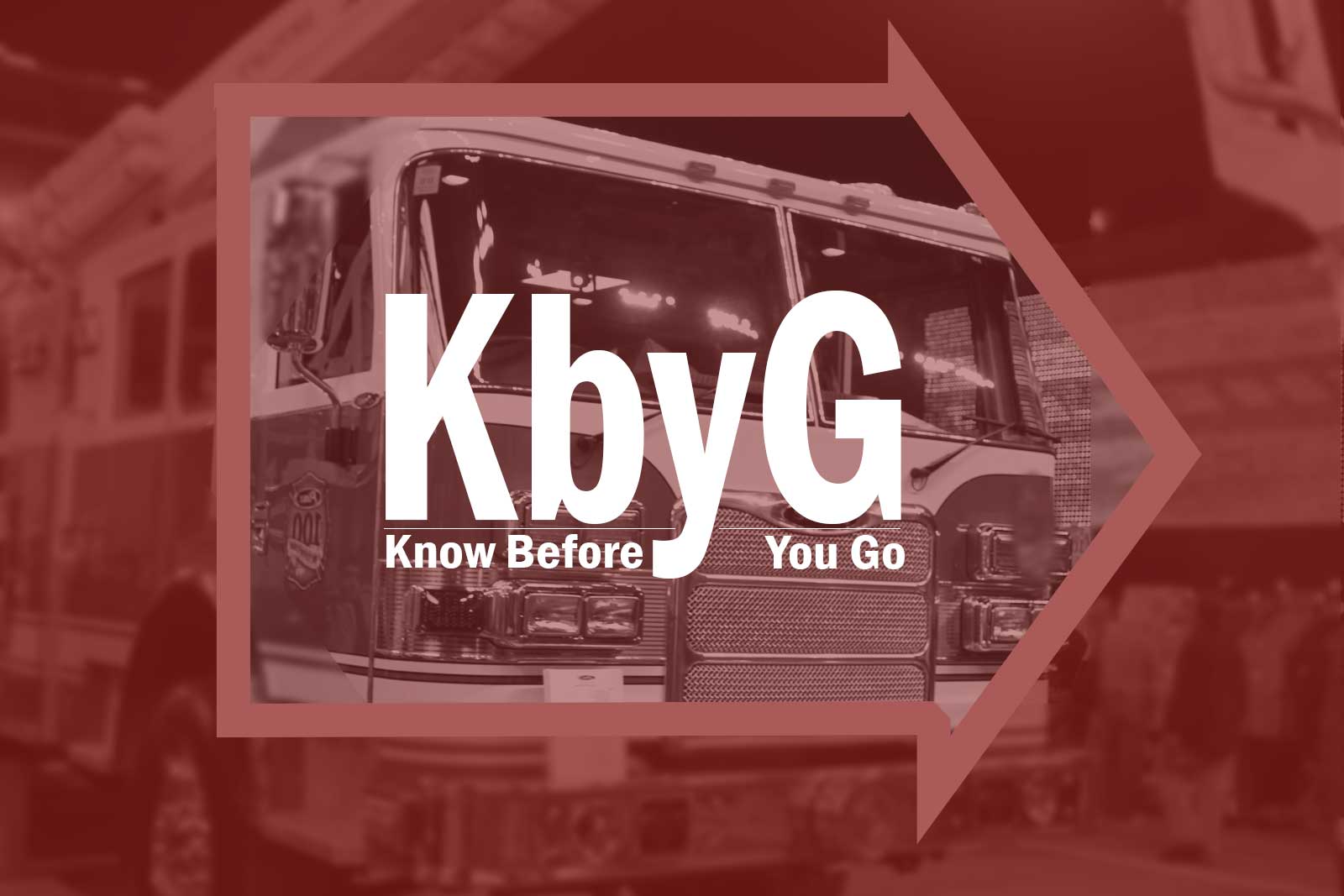 As cities and buildings get smarter, so should the fire departments that protect them. Smart building intelligence (SBI) technology has been around for a while. (i) Next time in the firehouse kitchen, look around. Do you still see any firefighter, whether “probie” or “salty,” using an old-model flip phone? Are we still watching the local sport team on a black-and-white tube TV?  So what is holding the fire service back from progress with state-of-the-art technology to better safeguard firefighters during an emergency response?

In Their Own Words: Know Before You Go

Over the past 10 years, the fire service was influential to enact national and state codes/standards promoting the use of building intelligence to enhance operations and safety on the fireground. Yet the retrieval of electronic building data (2) has been slow to evolve. Many fire departments already have a computer system using the Internet of Things (IoT) accessing data platforms to manage NFIRS reports, fire inspections, vehicle maintenance, work group schedules, etc. Nonetheless, many departments are still lacking detailed building intelligence data for alarm response, having only perhaps the address, rudimentary details of the building, and the antiquated three-ring preplan binders in the back of the chief’s vehicle.

Whether it is a small community or a large metro department, being leery of “Big Data” is no longer an excuse or accepted.  The fire service is at the threshold of change in a world of technology, acquiring building intelligence for the development of battle plans that can only bolster its mission, services, and performance. From here on, the incident commander (IC) will be able to access cloud data of a particular building (building management system) and fire protection system in real time, have the prepared battle plan, and control an electronic command board. The concept of battle plans was introduced in Fire Engineering January 2020. (4) The IoT has made available a tremendous amount of data that the fire service must tap into and make it work for firefighters.

Smart firefighting can access an intelligent platform through the IoT to program computing with artificial intelligence, using algorithms for the purpose of fire service-related FRT surveys, fire inspections, incident of fire, etc.  This technology is broad and includes many fire service aspects and obligations. This building intelligence IT platform can range from fire units conducting a building recon survey to gathering preincident data, fire protection engineering, sites or city data domains deemed essential, and plans for a full fire service emergency response.

All this data would be forwarded to the fire units. This SBI data can also be conveyed to the local fire company in real time for when a fire protection system is OOS, an alteration project is begun, a change in occupancy use is undertaken, and so forth.

Also, other SBI layers that have been collected through a fire recon team (FRT) survey would be entered and made available in the form of an Electronic Building Intelligence Card (eBIC) database for future access (3) . This IoT platform can share data intelligence by MDTs, iPads, tablets, Smart phones, or computers while responding, during the response, and post event (4) . The eBICard can be delivered on the fireground in three quick access plan (QAP) adaptable  levels (1). A real-time IoT citywide tracking domain solution can monitor temporary fire protection system impairments, alteration/renovation projects, and query hazmat quantities/locations, building structural components, etc.

Smart firefighting will transform traditional fire company responses with a “Know before You Go!” (KbyG)’ fire unit mentality for intelligent fireground strategies and tactics with battle plans from initial operations, supporting the incident as it unfolds through mitigation. Smart firefighting is achieved by linking to smart city data with integration and access to a building’s emergency action plan and fire protection and management systems, where and when needed. (2)

Battle plans are the next generation of prefire/incident plans. They are not merely static details but have progressed to action planning, providing strategies with tactical options for fire operations based on the level of involvement on a particular floor, area, or space in all types of construction and occupancies. The data collected by FRT surveys would include the SBI pertinent to prefire/incident plans. This information needs to be scrutinized and formulated into action plans for fire and emergencies. If we were to consider a high-rise office building fire, determining tactical options would first consider the location of the fire by dividing the floor, space, or area into four quadrants (A, B, C and D) in a clockwise fashion from the primary entrance of the building. This would identify the closest stairwell and standpipe to be the attack stair and other stairs can be considered and classified for evacuation. The level of involvement (fire/smoke) would determine the method (offensive/defensive) of attack. The level would also define the smoke conditions for the IC to initiate a plan for smoke movement and controls.

Battle plans are accessed through the IoT while responding, on scene and as operations progress. The SBI of the plan would be accessed by entering the building address, nomenclature of the building (name) or complex. The main page or screen can begin with a QAP-1 (3), which provides the basic intelligence of the building, its construction, occupancy, locations of FDCs, conditions, and alerts concerning safety.

First-arriving unit(s) would become accustomed to reviewing the QAPs of a particular building or complex. With the information and reason for the alarm response, crews could begin to access what SBI or battle plan is needed to effect mitigation or suppression. That would identify the launch point of fire attack and or approach to mitigate a hazardous condition. If,  according to the alarm response, it were a utility emergency or fault of a electrical service transformer exterior of the building, then the fire units and IC would have IoT access the Clouds of SBI, city-stored data, third-party (utility company) data and other information pertinent to the ongoing event. SBI is but one piece of the puzzle that displays the full representation of intelligence that makes for smart firefighting. (See Fig.4)

For more details on “Smart Cities and Smart Firefighting” by Jack Murphy and Jerry Tracy, see the July issue of Fire Engineering.