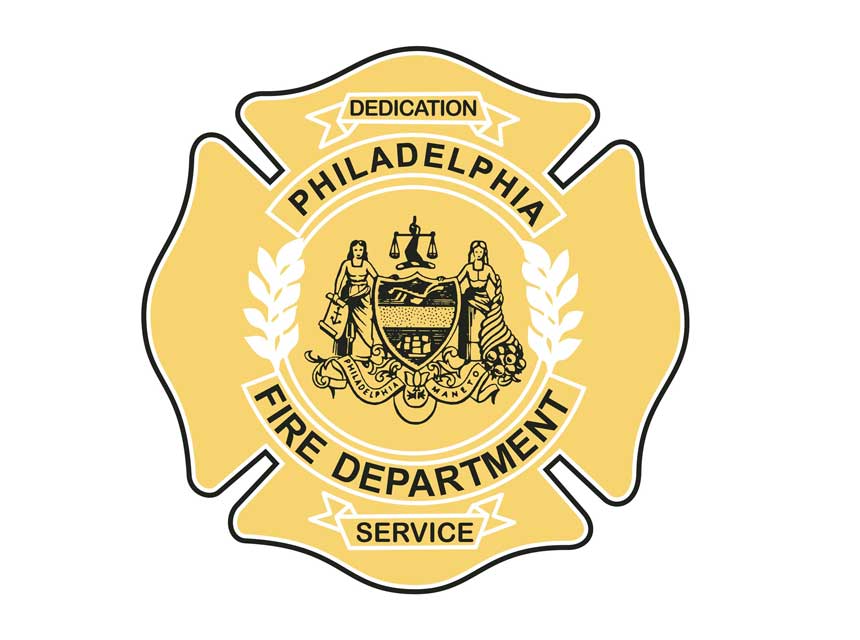 Four firefighters and one civilian were injured, officials said. Three firefighters were taken to Temple University Hospital and one was taken to Thomas Jefferson University Hospital. They were all listed in stable condition. The civilian was taken to Jefferson. The condition of that person was not immediately available, but the injuries were not believed to be life-threatening.

The Fire Department said no one inside the building was injured.,

The impact sent the fire engine into the building at the corner of Girard Avenue and Seventh Street.

The fire engine smashed through one side of the building and knocked down part of a wall on an adjoining side of the structure.

Police said the city’s Department of Licenses and Inspections was responding to the scene.

A dark-colored SUV with heavy front-end damage was visible next to the crashed fire engine.

“Praying for a quick and full recovery for all involved,” Mayor Jim Kenney wrote on Twitter.