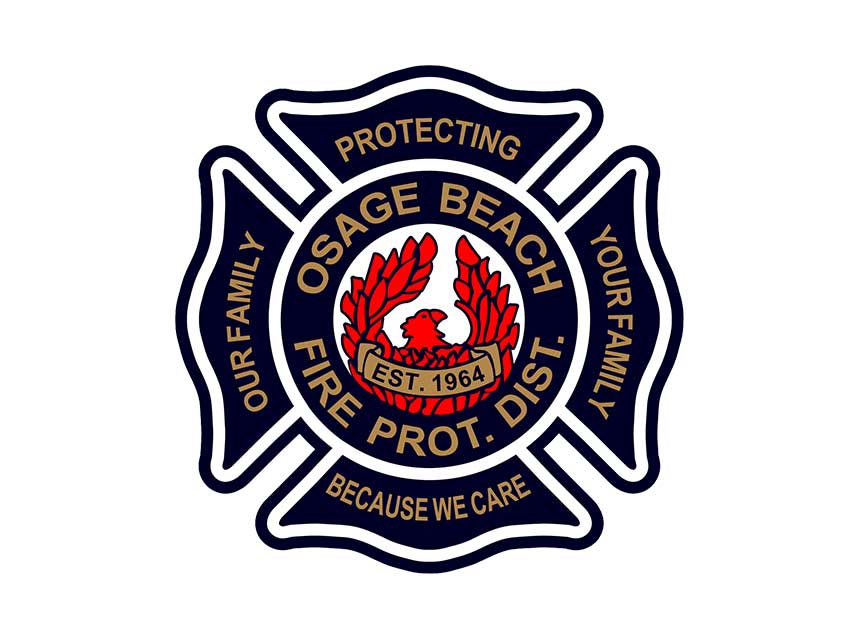 Nov. 14—Two people were lost on a Missouri trail — until rescuers used a smartphone app to find them, news outlets reported.

Officials said the hikers were in Lake of the Ozarks State Park when one of them got hurt on Oct. 31. The girl couldn’t walk, and the duo had trouble figuring out where they were, the Lake Sun Leader newspaper reported.

That’s when crews turned to technology for help with the search, the Osage Beach Fire Protection District told news outlets. Rescuers opened up what3words, an app that says it assigns three-word phrases to each part of the globe, helping people to pinpoint specific spots in remote areas and other places that are difficult to find using addresses.

“We do have maps of the trail in our trucks, but we don’t have the letter designations along the map,” Capt. Jeff Melencamp of the Osage Beach fire department told KYTV. “A lot of places you go, you don’t necessarily know the specific location, whether you’re out on the water, out on a trail or going camping.”

The hikers had been lost along the Trail of Four Winds, which spans more than 13 miles near the Lake of the Ozarks vacation destination, according to the Missouri State Parks website.

On the app, officials used location tools to find that the spot labeled “mouth.mozzarella.motherhood” would lead them to the girls. They were directed just 10 feet from the girls’ location, instead of their last known position roughly 6 miles away, KYTV and the Lake Sun Leader reported.

The United Kingdom-based what3words has been praised for helping with other rescues, including several overseas. Closer to home, a Tennessee police department credited the app with helping to find two teenagers lost in a park in August.

But the app has also been criticized after rescuers say they were given wrong locations that made it difficult to track down people during emergencies. The company said human errors were “a possibility with any type of tool,” the BBC reported in June.