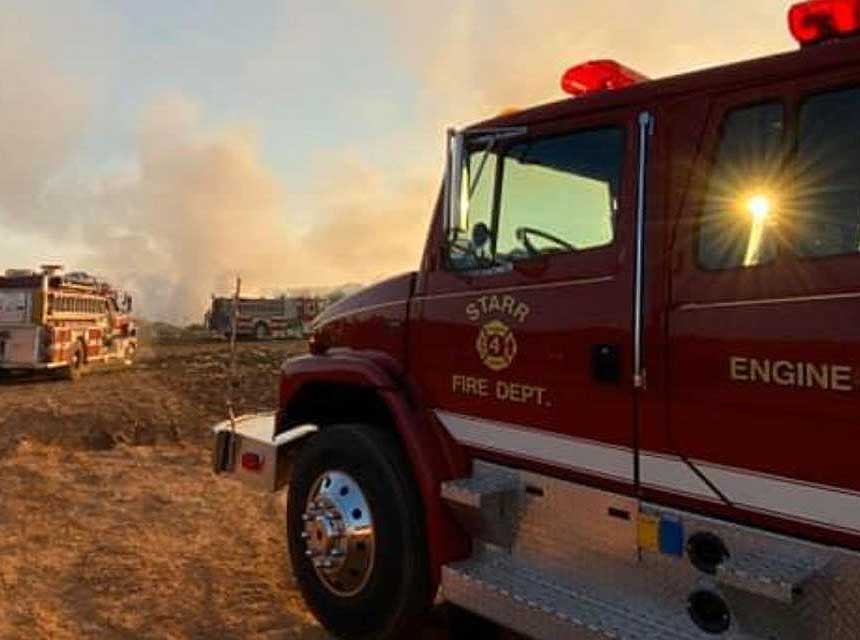 Sep. 21—A volunteer firefighter is accused of driving under the influence after his firetruck hit a sign and flipped over, South Carolina officials said.

The truck landed with its wheels in the air after it crashed near Starr, a town roughly 40 miles southwest of Greenville, according to photos that WYFF and other news outlets shared online.

John Russell Hendrix Jr. of the Starr Fire Department was responding to a call at about 7:30 p.m. Monday when the truck he was driving careened off the road, officials told WHNS.

He is accused of hitting a culvert and running into a road sign before the firetruck overturned along First Avenue. News outlets didn’t list an attorney for Hendrix, who is charged with driving under the influence.

After the crash, Hendrix and a passenger were taken to a local hospital with minor injuries, Cpl. Joe Hovis of the S.C. Highway Patrol told McClatchy News in a phone interview. No other vehicles were involved, he said.

As of Tuesday afternoon, officials said the case was still under investigation, and the results of alcohol-related tests were pending.