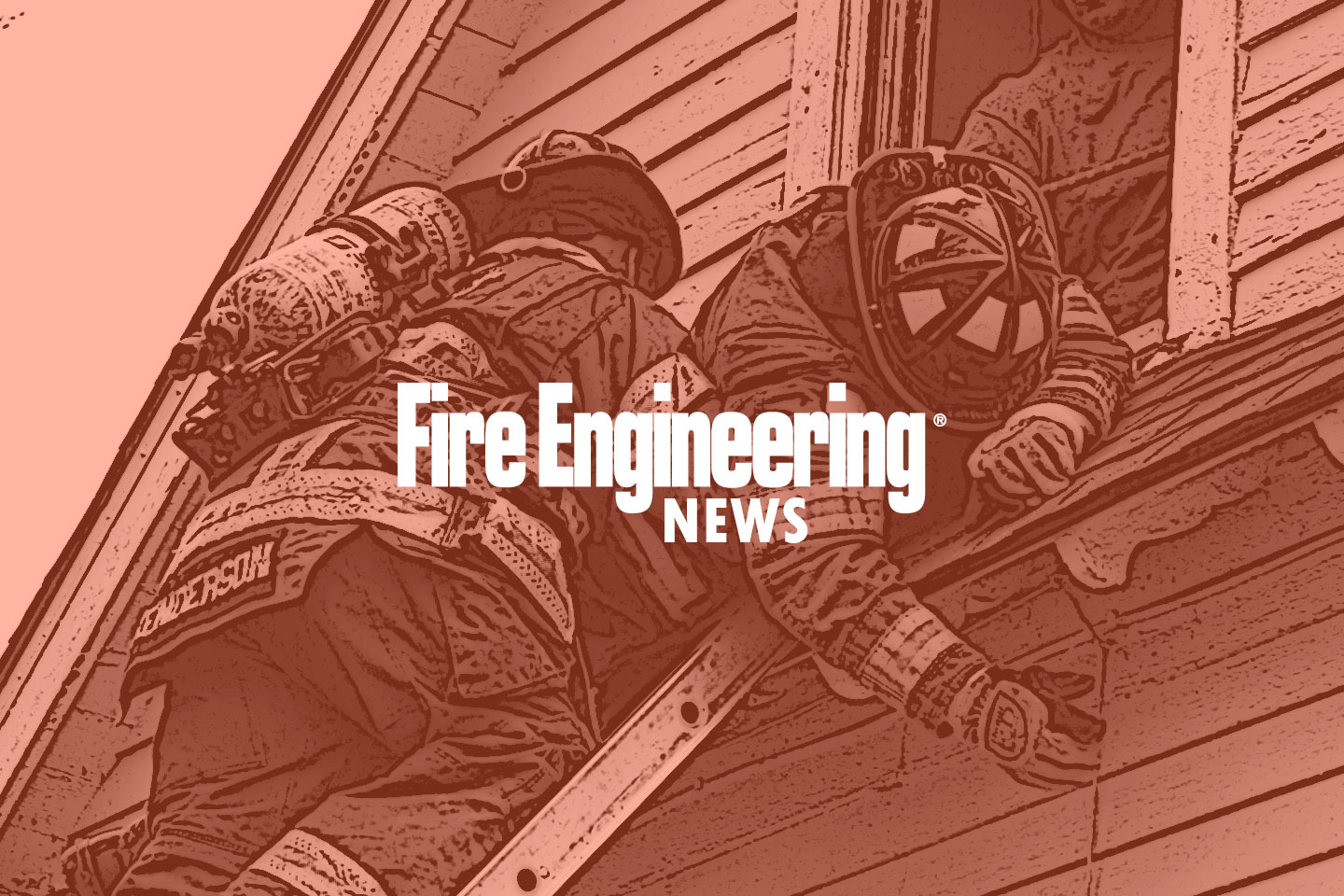 Apr. 27—The city of Vancouver awarded a $7.13 million contract at Monday’s council meeting, marking the next major step toward construction of the city’s Fire Station 11 facility.

The future Fire Station 11 will be just outside city limits, in a location serviced by the Vancouver Fire Department in partnership with Clark County’s Fire District 5.

Residents in the area currently deal with some of the slowest response times to emergency calls in all of the VFD’s coverage area — fewer than half of all calls to the region are answered within 7 minutes and 59 seconds, which is the department’s target.

“That hotspot is right where the future Station 11 is going to go,” Vancouver Fire Chief Brennan Blue told the city council, referring to a heat map indicating the department’s response times. “We’re excited to have Station 11 added to the mix here.”

According to Cara Rene, Vancouver’s director of communications, there’s no date set for the project’s groundbreaking. Construction is scheduled to begin this summer.

Construction of the new station is one of several steps undergone by the VFD over the last few years to improve its response times. Recent changes — including shifting Fire Station 1 and Fire Station 2 to the east — proved somewhat successful in improving response times in those areas.

But the department has struggled to maintain its service levels following post-Recession staff cuts, and is now approaching its limit in the face of a rapidly-growing population. City councilors pointed out Monday evening that the VFD hasn’t consistently met its call time targets since 2016.

“We really don’t have a lot of room for error,” Blue said. “I think we’re pretty close to our ceiling now.”

In their annual review of the fire department’s services, councilors were critical of what they described as dangerous delays.

The department aims to respond to at least 90 percent of its urgent calls in less than eight minutes — in 2020, they responded to 90 percent of those calls within eight minutes and 23 seconds. The industry standard recommended by the National Fire Protection Association is six minutes.

“I just can’t get my head around this,” Councilor Bart Hansen said. “I don’t think we’re meeting expectations with the staff that we have. We might need more staff.”

Blue is relatively new to the fire department. Formerly a chief fire-fighting officer in southern California, he was hired in September to replace Joe Molina, who retired after 12 years with the department.

“I feel like I’m on the fifth year of Groundhog Day,” Hansen said. “I hate to keep beating on this drum, but it’s every year, and it’s been that way since 2016. So welcome to Vancouver.”

Some stations are faring better than others. Fire Station 1, for example, met the response time criteria on 97.7 percent of its calls, far surpassing the target. The low point was Fire Station 3, on North Devine Road, where firefighters hit the target on just 57.9 percent of calls. Of Vancouver’s 10 operational fire stations, half failed to hit their response times at least 80 percent of the time.

“I know that there is a lot to the story, I know the numbers may not paint the full picture,” Councilor Erik Paulsen told Blue. “Hopefully you’ll acknowledge these numbers don’t paint a very flattering picture.”

Blue and the council agreed that they’ll need to create a plan for strategic growth going forward. Mayor Anne McEnerny-Ogle also urged the new chief to present a comprehensive wildfire plan in the coming months.

“We’re counting on you to bring a fresh set of eyes and a new perspective,” Paulsen said. “It’s time for real change, and we’re looking to you to be a catalyst for that change.”