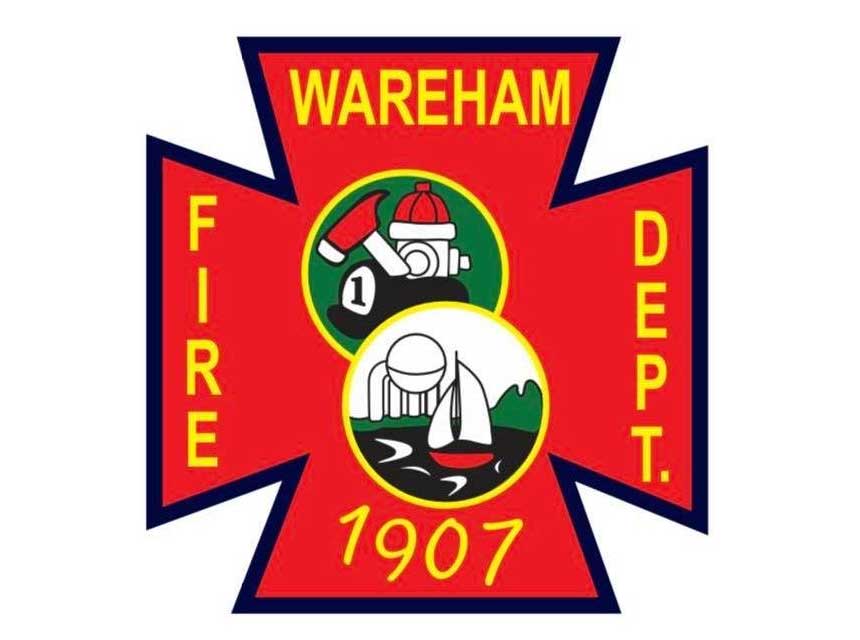 A Wareham (MA) firefighter was injured Wednesday night in a multi-vehicle accident involving a fire truck, according to reports.

WCVB 5 reported that three vehicles, including the fire engine, were involved in the crash near the Interstate 195 on ramps on Route 28.

The firefighter reportedly sustained minor injuries but was transported.