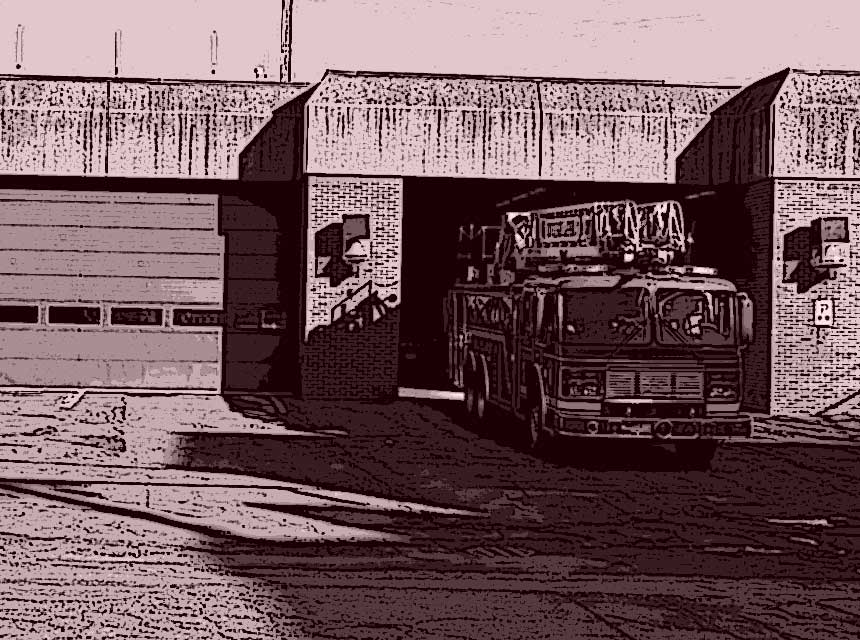 Personal and Financial Outcomes Intersect: The Role of Early Detection

More has been written and spoken about the occupational health risks to firefighters it seems in the past decade than in the prior three decades of my service. We have learned that there are unique and specific occupational health risks that are associated with firefighting. These risks include an elevated rate of cardiovascular events—some are fatal whereas others cause permanent disability. These cardiac risk factors are often predicated by heat stress and also cardiac structural changes that have been determined postmortem. Additionally, the National Institute of Occupational Health & Safety (NISOH) study that examined over 30,000 firefighters found that, overall, firefighting was associated with a nine-percent higher rate of cancer and 14-percent higher mortality rate than members of the general public. We have also learned of elevated rates of behavioral health disorders and diseases thought to be associated with exposure to repetitive traumas and poor coping mechanisms. The fire service is also plagued by a significant amount of injuries annually, often muscle injuries.

Fire Service Occupational Cancer: The Elephant in the Room

The fire service has implemented many risk-reduction strategies to attempt to address specific occupational health threats. Some of these have included gross decontamination of personal protective gear and skin after contamination. Peer support programs have taken aim at blunting the behavioral health risk. However, we know that with most any disease process for which there exist treatments and interventions to manage the outcome, the earlier they are administered the better the outcome, in most cases. Figure 1 “Cancer: Early Detection is Key”, examines four specific types of cancer and at what stage it was identified and the impact that has on five-year survival rates. The figure dramatically demonstrates that if any of these cancers are found in a “pre-cancerous” stage or in the primary site of origin, five-year survival is between 90-100 percent, in each case. However, if the cancer is identified in later stages, five-year survival plummets dramatically to almost the single digits, in some cases.

In terms of survival, late detection ultimately attests to the loss of life associated with occupational carcinogenic exposure. The financial toll, however, is equally as compelling to employers, the insurance industry, and families themselves. The Rand Corporation analyzed the fiscal impacts of treating cancer detected in the early stages as opposed to a later-stage cancer, using National Institute for Occupational Safety and Health firefighter study data. The data in figure 2 is compelling as to the dramatic rise in cost for later-stage cancers to be treated; of course, this is combined with poor outcomes and survivability.  With 2020 health care costs predicted to rise six percent for employers investing, in early detection exams is a wise preventative and risk management approach to healthcare.

Given the combined human and economic toll of late-stage identification of occupational diseases and modifiable risk factors, organization cannot afford to avoid implementation of robust early detection exams. However, work by the International Association of Fire Chiefs in 2016 suggested still 20 percent of career departments and double that number of volunteer departments were still not providing early detection medical exams to their members. Ask yourself: how can we afford not to?