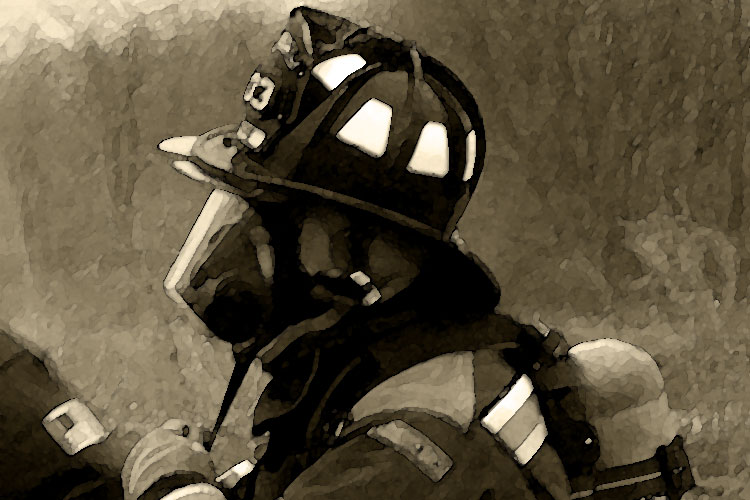 We all know the people within our organization who seem to immediately turn on the people they once stood beside when brass is added to their collar. We see the firefighter who was the worst offender when it came to horseplay within the station becoming the officer that now condemns the action and disciplines all who take part. We watch the rookie firefighter make mistakes on the fire scene who, as time progresses, becomes a chief who yells and screams at the new guy for mistakes. When is a behavioral change upon promotion justified and when is it disgraceful?

Many behavioral changes occur as a child matures from adolescent to teenager to adulthood. When we watch the defiant teen spend all his or her money on their car, we say that’s just what teens do. When we watch that same teen begin to save for college or to buy a house, we say they are just growing up. When that same adult gets married and has kids and begins to budget him or herself to provide food and shelter for their family, we say that’s just what happens with responsibility.

The fire service is no different. The firefighter who takes part in horseplay is that same teen being a teen. However, when that same firefighter promotes to officer, he has now been given a certain level of responsibility that he must live up to. The officer now has a crew that he must look out for and provide for. To fulfill this officer role, he must condemn many of the same behaviors that he once took part in. This is a justifiable behavior change upon promotion.

The other behavior change that is unfortunately seen is that brass often makes the person suddenly perfect. Not just perfect at the point of promotion, but it’s as though it retroactively justifies that person’s career up to that point. Every mistake he made is suddenly erased and he has now become the model of what the firefighter should look and act like throughout the ranks.

RELATED: Taking the Promotion: How Becoming an Officer Changes Us | Tips for Newly Promoted Company Officers | PROMOTION TO OFFICER: THE RIGHTS YOU LOSE

Once promoted, this firefighter quickly loses his memory and forgets where he came from. He forgets that he was once in the same shoes as those he must now manage. We can see this officer yelling at his firefighters for making mistakes. Perhaps the new officer makes comments like, “I expect perfection,” or “If you can’t do the job, get off my crew.” These “leaders” are dangerous and typically lead to lack of morale and more dangerously, lack of trust among the crew. You will find everyone walking on eggshells around him, afraid to express ideas. This behavior change is disgraceful.

So how can officers stop from this disgraceful behavior change upon promotion?

Characteristics of a Bad Officer

On Cowboys and Robots

Are You Ready for a Leadership Role?

Nobody is perfect; be wary of those who claim to be. Promotion in the fire service will lead to behavior change; ensure that your change is one of responsibility, and therefore justified, and not one of arrogance, which is disgraceful. Remembering where you came from and how you wanted to be treated while in that position will help you to become a better leader, a better teacher, and a better mentor, leading to a better overall fire service.

Put Me in, Coach!

Michael DeStefano is a lieutenant assigned to the training division with Brevard County (FL) Fire Rescue. He began his career in 2004 at a small three-station paid department in Winter Springs, Florida, as a firefighter/EMT-B. In 2005, he moved to Brevard County, taking on the role of firefighter/paramedic in 2006. He has an associate’s degree from Eastern Florida State College in fire science and a bachelor’s degree from Barry University in public administration.

I Can’t Have Cancer, I’m Way Too Busy!