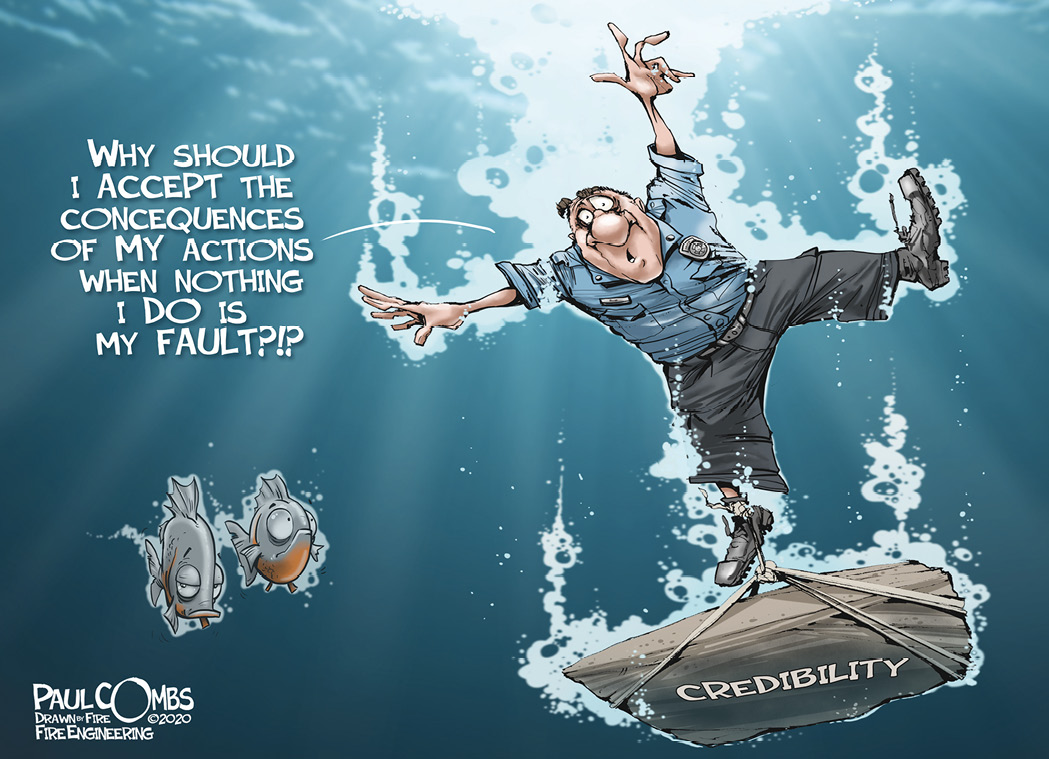 The rock lives on

There are few constants in this world. Change is one thing we can always count on, and 2020 has definitely shown us that things can change. Every day, it seems there are new challenges to face and new fears to overcome. Living with the new normal has been one of the recurring themes in the news for the past few months.

In this time of challenge and change, it has become more important to find the things we can cling to and know will be there for us. We have to look for the rock, buried under the sand in the shifting tide. When we find that, we can think of the solidity of that rock and cling to the steadiness of it.

In the military, there was always a rock. Several times in my service, I would hear a reference to the rock. Sometimes, it was to remind us that we had the strength, the resolve to carry on. Other times, it was to remind us of the responsibility to do so. One memorable rock was issued to a soldier who needed to carry a constant reminder of some responsibility not met or duty left undone. We could become the rock, or we could carry the rock. Either way, we had to face it and decide how it would affect us.

In military history, there is a storied unit that fought in World War I, the 3rd Infantry Division. Named “The Rock of the Marne,” it was an immovable object that the German forces could not get past. This Division was formed in 1917 for service in World War I. In 1918, the Germans attacked Allied and French positions and were able to press the attack and advanced deeper into French territory.

There was one notable exception, in the positions held by elements of the 3rd Infantry Division, specifically the area held by the 38th Regiment. This unit held their ground and, with reinforcements brought in, turned the tide of the battle. They arranged themselves in a horseshoe position and staved off the German attack. Their stubbornness and steadfastness in the face of the attack and their ability to hold the line earned them the nickname “Rock of the Marne.” This name stuck, and the 3rd Infantry Division came to be known as the Marne Division.

This unit has remained a storied military unit and carried that tradition in service to this country in several campaigns. In World War II, it was the only division to meet the Nazis on every front, and 35 of its members were awarded the Medal of Honor. This includes its most famous member, Audie Murphy. In more recent years, the 3rd Infantry Division led the Army attack into Iraq in 2003.

This rock has repeatedly shown what it means to be steadfast, rise to the occasion, and show courage and resolve in the face of a great challenge. The groundwork laid by those few at the Marne paved the way for many to follow and established a tradition of being the rock that would not be moved, no matter what force was trying to do so.

In 2003, when I started my fire service career, I found out about another rock. This one was a former member and past chief of the Salisbury (MD) Fire Department. He was a WW I veteran who had also lived at the station for a number of years. It is said that his spirit still haunted the old station downtown. In the stories told about him, the rock lives on. He became a symbol of the constants in the department and traditions being passed on even as the fire department evolved.

If these times have shown us anything, it is the importance of being steadfast in the face of change. This doesn’t mean not evolving; evolutionary change is a good thing. It refers to the situations that come up and turn our world upside down, evoking drastic change on a large scale and affecting the lives of everyone—those changes that can test our resolve. In these situations, it is important to find the rock we can cling to.

The rock doesn’t have to be an action hero. It’s not always going to mean charging into battle or holding the line against an enemy assault. Being the rock isn’t always an action; it can be a mindset. The challenges we may have to face are out there. We can decide to hold the line and be the rock or let the rock roll over us. It’s about deciding to be the rock instead of letting the rock weigh us down.

As members of the fire service, we must look inside ourselves and find that resolve, the courage to continue helping others in this chaotic world. We have to realize that these chaotic events will eventually pass. What shouldn’t come and go is the level of commitment we have to our communities and the steadfastness to be there when needed.

For the communities we serve and for each other, we must be there. They will be looking for a rock to cling to, a symbol of normalcy and a calm voice saying, “It will be all right.” It’s up to us to be that sense of calm in the storm. Fire departments have close ties to their communities and neighborhoods and are the first to be there when people call for help. Just being there and being a steady element on which they can depend go a long way.

As we work through these challenging times, we can be the rock. Dig in, hold the line, and let this pass like the tide. Our communities need us, and we need each other.