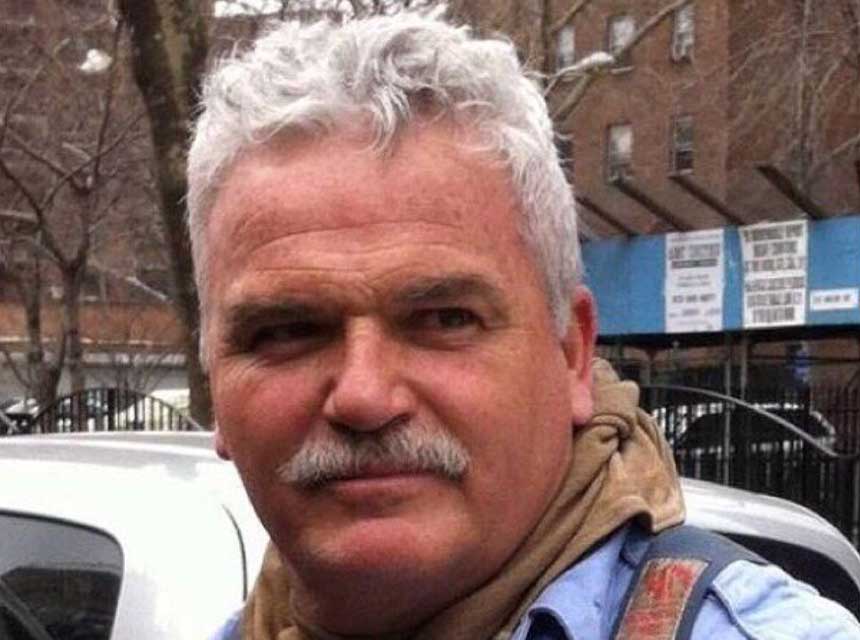 The funny thing about a new approach is that it can be both right or wrong depending on which side of an issue you stand. If things change from the current practice to the idea you championed, then you were probably correct. Fifteen years ago, I wrote an article for Fire Engineering against fighting fires from the unburned side. Through a reviewer, it was rejected. I wrote the editor that the reviewer didn’t understand and that he or she was incorrect to reject the column. After his review, it appeared. This was the first time I had ever seen anything written on why that technique was dated. Not everything that is dated comes with a written expiration date. Sometimes it’s stumbled upon, other times it is thrust upon us, but either way we bend toward change once more of us start to see it with fresh eyes.

There are many cases of this happening in the fire service as a whole and individually as firefighters. If your belief system hasn’t been challenged yet, start believing more. Sometimes you may be all alone in your thought process and looking for support. This is one of the greatest reasons to talk with firefighters from other areas or departments, because not only will you likely find support, you may also discover someone with the same idea who is also hoping it will gain legs. No matter what fire department you hail from, it’s insular; they all are, no matter their size. Skepticism and tempered response have value. Stagnation devalues new ideas, and new ideas shouldn’t be ignored.

There is more talk lately on a topic that affects all departments’ fire operations, and that is the use of booster water in lieu of obtaining a sustained water supply first. As I say in my classes, there are only two types of water, limited and unlimited, and booster water is the former. So how does this feel to the fire service? For some, it’s how they operate. For others, the use is based upon conditions found. For yet others, it would be a dramatic shift. Now remember, no one is stating that booster water will be enough. The idea is built around delaying the implementation of a sustained water supply in whatever form that takes, typically until the arrival of the next engine. This is currently viewed by many as risky, radical, and bad for business.

Whenever we fight fire we need water, and that is the crux of the issue: will we have enough to flow continuously without running out and without undue concern mid-firefight? Some reasons why this change in supply method comes up is based on both staffing and typically the time it takes to catch a hydrant and lay in. The fundamental question is: can your fire attack be successful under a limit supply of water and will we receive support in time if it isn’t? The advice I would offer is to first hold a demonstration of it using multiple companies, paying attention to the speed of attack line layout and hoseline flow durations as compared to your standard approach. Some departments want to be so progressive it hurts their credibility, bouncing for one set of tactical premises to another in the hopes of being first to deliver the magic bullet to the rest of us. Don’t become one of those.

Commanders need to imagine their first pumper all alone at a burning house, going through its booster while awaiting the arrival of a supply line. Do you have the stomach for that or not? We do know from testing with UL that a typical room fire needs about 50 gallons of water and if you use some on the interior approach, you’re looking at about 100 gallons of water, well below the modern booster tank threshold. With a 500-gallon booster, that’s a five to one factor of safety. On 1,000 gallons, it’s 10 to one.

These and other factors—such as maintaining staffing in the first pumper that allows for an OSHA-approved interior fire attack—are reasons to lean in favor of this approach. The biggest point is that you have to do what works for you. Would a policy shift be in order? Perhaps, but please, only after a quantitative analysis of the response area, response patters, staffing, hydrant spacing, and booster tank capacity should any department make a policy shift on fire attack supply methods. Don’t shoot from the hip just to be hip, instead go for a deep dive into the idea. This is a fundamental change that I believe will help many departments operate more efficiently by allowing us to use the water we brought instead of holding onto it just because the fire is inside the building and not outside. Good luck with your research.

RAY McCORMACK is a retired lieutenant and 38-year veteran of the Fire Department of New York. He is the co-creator and editor of Urban Firefighter. He delivered the keynote address “True Values of a Firefighter” at FDIC 2009.