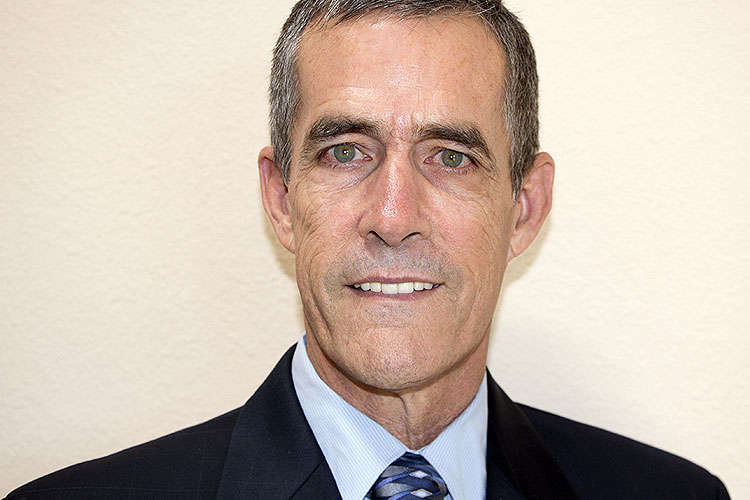 FDIC Conference Director Diane Rothschild recently spoke with Ted Nee, who is a featured speaker at the FDIC International 2018 General Session on “Deliberate Practice: An Idea Worth Spreading,” about the whole FDIC “experience.”

RELATED: Ted Nee Fire Simulations | INSTRUCTING THE INSTRUCTOR | Getting the Most from Your Incident Simulation Software

DR:  How long have you been teaching/attending FDIC International?

TN:  My first time presenting at FDIC was in 1999, and I have been coming every year since then. 2018 will be the 20th time I have attended the conference as an instructor.

DR:  How did you get into instructing in general?

TN:  I started out instructing in the emergency services by becoming a CPR instructor for the Albuquerque (NM) Fire Department. That led to me becoming an EMT-Basic instructor and later an instructor in the EMT-Paramedic program at the University of New Mexico EMS Academy.

DR:  What sets your experience at FDIC apart from attending other conferences?

TN:  The quality and experience of the instructors and the great number and diversity of classes are what really sets FDIC apart from any other fire service conference.

DR:  What was your reaction to being selected to speak on the Main Program?

TN:  It is a great honor to be asked to address your peers as part of the main program at FDIC, and I am grateful for the opportunity to do so.

DR:  What do you think is the most pressing issue facing the fire service today and why?

TN:  To me, behavioral health is the most pressing issue facing the fire and emergency services. The psychological impact of doing this kind of work has been the elephant in the room for far too many years. Finally, we are starting to pay attention to it and trying to find ways to help those of us who need it (and that includes all of us).

DR:  What is your “takeaway” from a week at FDIC?

TN:  A recharged battery, a new dedication to sharing what I’ve learned in the past 35 years with the rest of the fire service community, and new knowledge about this great profession.

DR:  Who are your FDIC role models and why?

TN:  The instructors who had the greatest influence on my career in the fire service are the late Tom Brennan, the late Frank Brannigan, and the late Alan Brunacini. All three shared a passion for the fire service and were happy to spend time sharing that passion with the rest of us.

DR:  What advice do you have for first-time attendees?

TN:  Don’t be afraid to approach the instructors, especially the nationally recognized ones. If there’s one thing I’ve learned at FDIC, it’s that everyone is willing to share their experience and expertise.

“Deliberate Practice: An Idea Worth Spreading”

The most important idea that I’ve learned about training over the past 34 years is “Deliberate Practice,” a powerful type of training marked by clear performance standards, repetitive practice at the edge of one’s ability, and expert coaching and feedback. I will discuss some of the most common training problems I’ve observed and then, using examples from my own experience, how they can be corrected using the key concepts from deliberate practice.

Ted Nee is a 34-year veteran of the fire and emergency services. He began his fire service career with the Albuquerque (NM) Fire Department (AFD), where he served in various capacities. He retired as the deputy chief of the Operations division. He helped to design the AFD simulation lab and developed the simulations for the company officer certification program. In 2007, he joined the Emergency Response Organization at Sandia National Labs, where he served as the lead command trainer and Command Training Center coordinator. He left Sandia National Labs in 2015 to focus on building simulations and teaching fire simulation classes to response organizations across the United States and Canada. Nee is a certified “Blue Card” incident commander, instructor, and simulation developer. He is the co-author of “Fire Dynamics” with Dan Madrzykowski of the UL Fire Safety Research Institute and Lieutenant John Ceriello of the FDNY. He is also the author of the monthly online fire simulation for Fireengineering.com. He is a long-time member of the International Society of Fire Service Instructors (ISFSI) and an instructor with the Principles of Modern Fire Attack program.