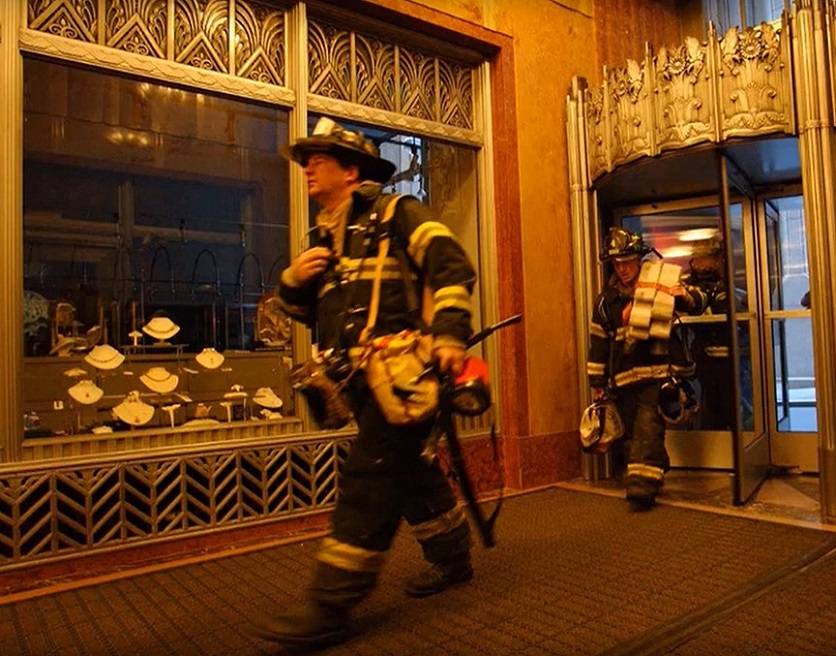 The focus is on preparing “Battle Plans” for high-rise fires and other emergencies that are appropriate for the level of conditions you will face on the fire floor. Go beyond your standard operating procedures (SOPs) to combine battle planning with building intelligence. Preincident planning, even when used in conjunction with SOPs, has been shown to be inadequate when the tactics do not match the conditions encountered. These battle plans are tailored to the duties and responsibilities of command through unit operations and for the building, specific floors, zones, spaces, or apartments.

According to the location and level of fire conditions, the tactical approach and modes of evacuation, if appropriate, are determined in advance. Extinguishment operations and the disciplines and methods of smoke management are discussed from the perspectives of occupant and responder safety.

Tracy retired from the FDNY with the rank of battalion chief. He developed many FDNY training programs and has published articles in WNYF and Fire Engineering. He is the godfather of the fire behavior research for high-rises that included wind-driven fires. He was the keynote speaker at FDIC in 2007 and the recipient of the 2016 Tom Brennan Lifetime Achievement Award.

Is Courage in Conflict with Safety?

Introduction to the Fire Academy: PPE, SCBA, and Ladders