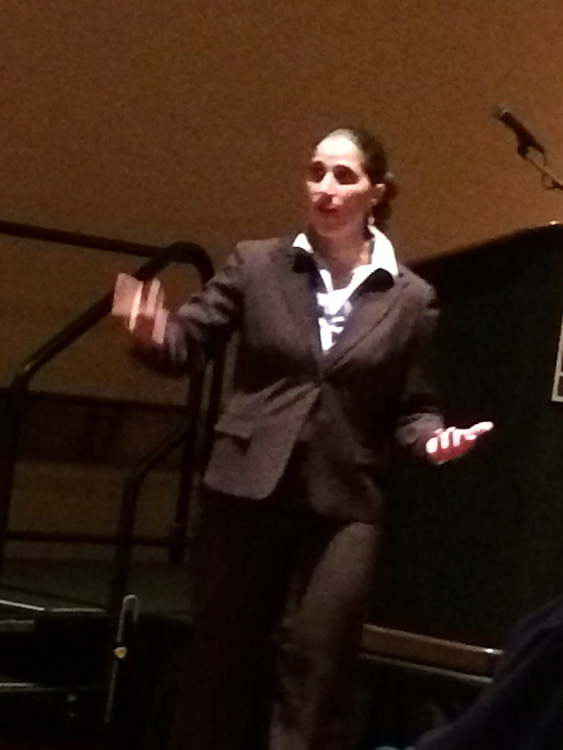 Ali shared her own struggle and several case studies that pointed to common factors in this issue. Although a firefighter may appear to be happy and contented on the outside, that is often just a mask to conceal that person’s true feelings.

The precise reasons behind a suicide are often a mystery, since the person with all the answers is gone. However, factors common to a suicidal mentality include a feeling of disconnectedness, a thwarted desire to belong, and the feeling of being a burden to family, friends, and colleagues. These are among the strongest predictors for a potential suicide, Ali said.

Firefighters in this situation may avoid sharing their feelings with others because they perceive it as a sign of weakness. Ali said firefighters perceive their role as “pillars of society”; the strong ones who save others.

Post-traumatic stress disorder (PTSD) from continual exposure to the tragic circumstances in emergency response is another factor in suicide, she said. Possible indicators of PTSD include depression, drug/alcohol abuse, and recklessness. Ali said while each factor can be dangerous itself, if two are combined, such as depression and substance abuse, it can have a synergistic effect.