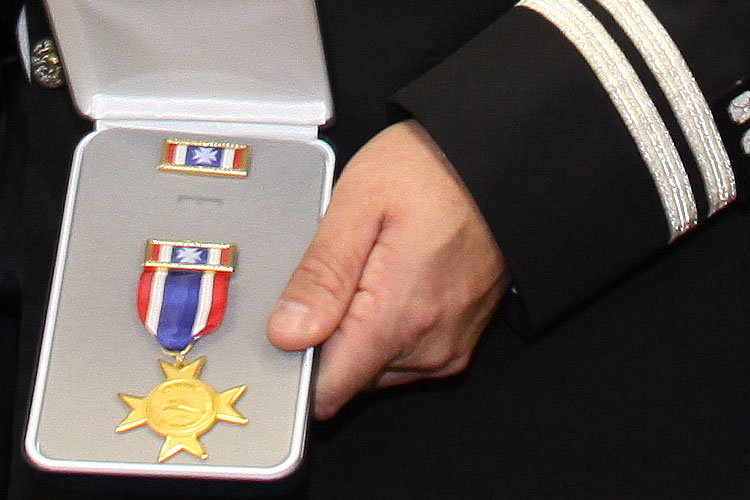 The fire service is always there to put it all on the line to protect its citizens. Yet even among the “everyday heroism” of the job, some examples of courage and valor still stand out. This is your chance to help the fire service honor one of its own.

Every year, the Ray Downey Courage and Valor Award is presented at FDIC International to a firefighter who has demonstrated exemplary commitment to the selfless courage and ideals held sacred by firefighters everywhere. Do you know someone who deserves to be nominated? Just download the nomination form (PDF, 7 MB) and send it in to us, or use this online nomination form.

For his lifetime of unparalleled service to firefighters and citizens alike, and in remembrance of the courage and valor exemplified many times throughout his life, it is fitting that the Courage and Valor Award, presented to one extraordinarily courageous American firefighter each year, bear the name of Ray Downey, a truly extraordinary man.

Forms must be received by January 6, 2022 for consideration of the 2022 Ray Downey Courage and Valor Award.