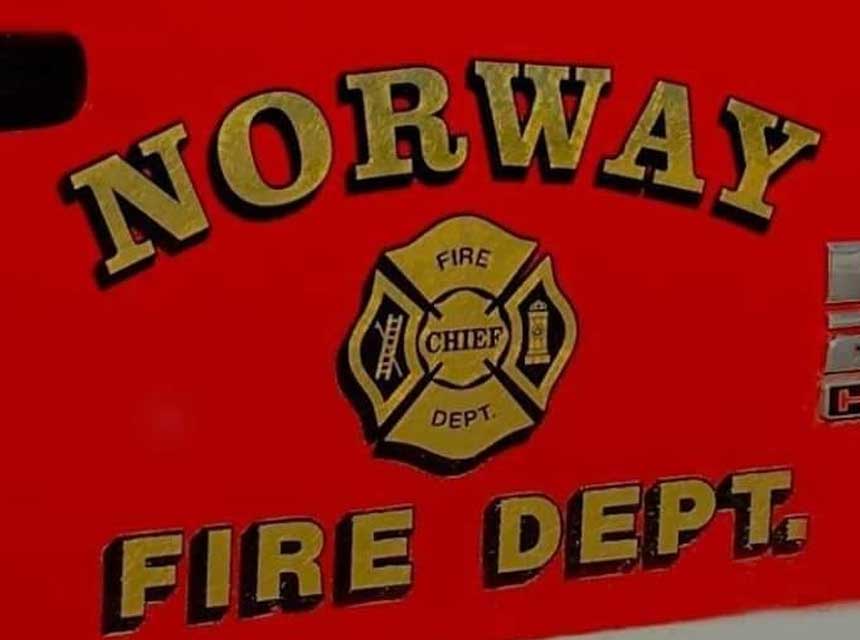 A team of firefighters, paramedics and police helped evacuate more than a dozen patients from Stephens Memorial Hospital on Main Street after reports of smoke in the building.

The first alarm was sounded shortly before 3 p.m., after smoke was reported inside the hospital. Early reports were of smoke in the area of the roof, but no active fire was immediately found.

Shortly after arriving, rescue crews began calling for ambulances to help evacuate patients and firefighters from other towns were being called to the scene.

There were no immediate reports of injury as patients were shuttled from their rooms and out of the building. Patients were reportedly transferred to other hospitals and to other area facilities, including the Oxford Hills Comprehensive High School.

It was reported that 21 patients were at the hospital when the alarms sounded, although it was not clear if all of them had to be evacuated. Stephens is a 25-bed critical access hospital.

In the thick of the evacuation, ambulances from several towns and companies could be seen parked along Main Street on both sides of the hospital. Fire trucks and other emergency vehicles jammed the parking lot.

One woman at the scene described a constant buzz of activity among the emergency crews, but said she never saw flames or smoke.

Evacuating a Senior Living Center: What Does It Really Take?

The Norway Fire Department early Saturday posted an update on its Facebook page.

“The hospital was evacuated and a first alarm structure fire was struck,” according to the post. “This pulled Norway, Paris, Oxford, PACE, Norway PD, Maine Fire Marshalls Service, and West Paris fire in. Moments later command upgraded the call with Harrison, and Bridgton to the scene. Greenwood, and Woodstock provided station coverage for Norway and Paris. Oxford was being covered by Poland.

“With the hospital being evacuated,” the post continues, “ambulances from PACE, Oxford Rescue, Med-Care, United Ambulance, Bethel Rescue, Stoneham Rescue, Buckfield Rescue, Turner Rescue, and Fryeburg Rescue were brought to the scene to help transport patients to other hospitals. The issue was found in the hospital and dealt with.”

Fire officials said that while crews were at the hospital, firefighters from Harrison, along with a Maine Forest Service ranger, were sent to handle a three vehicle crash on Lake Road. Those crews returned to the hospital once the wreck was cleared.

The roads around the scene were blocked off to traffic as more crews arrived and the evacuation remained ongoing. Several people in the area reported heavy traffic snarls in the area.

As the evacuation was underway, Norway fire officials asked the public to avoid the area. At about 9 p.m., firefighters began clearing the scene.

Fire officials did not disclose the source of the smoke.