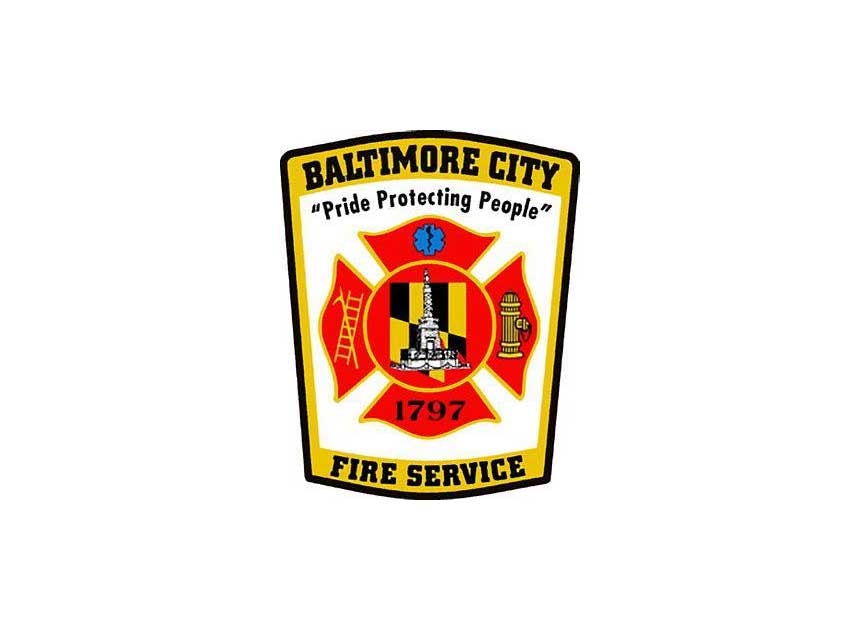 During the Monday hearing, Fire Chief Niles Ford said the department is looking to free up EMS units to concentrate on severe injuries and medical emergencies by diverting lesser calls to other resources. The goal is to reduce the number of EMS trips to local hospitals, which are lengthy, labor-intensive and can be better handled by other programs, fire officials said.

It’s part of an overall bid to address the lack of personnel, which the firefighters’ union called critical and which city officials said has been exacerbated by the coronavirus pandemic, which interrupted training and recruiting efforts.

James Matz, the deputy chief for the department’s emergency medical services, said the department is working on new programs to cut down on the time EMS units take to respond to relatively minor calls.

He said the department is partnering with the University of Maryland to provide a “treat in place” program in a section of the city near the Midtown neighborhood, which allows patients who give permission to be treated at the scene by a nurse practitioner or physician, free of charge.

“The most common issues that they’re finding with the treat in place . . . [are] mostly vehicle accidents, falls, extremities, assaults, nausea, vomiting and acute wound care,” Matz said. “But the end result of that treat in place program is it actually saves us about 37 minutes per call.”

“All those 37 minutes add up and it actually has an impact on the system,” he said.

But amid accusations that the city’s fire department does not have enough EMS units to send to shooting scenes, Ford and other officials had to answer as to why their latest budget proposal includes eliminating one EMS position and asks for roughly $3 million more for emergency medical services compared to fiscal year 2021.

Ford said the city faced hiring issues brought on by the pandemic, as people enrolled in EMS classes were unable to graduate because they could not complete the in-person parts of their coursework such as ambulance ride-alongs.

That prompted Councilman Isaac “Yitzy” Schleifer to ask why the budget did not address current vacancies.

“The staffing issues that you talk about, I think it’s pretty clear to everyone that there are EMS staffing issues across the city,” Schleifer said. “And when I look through this year’s budget, I don’t actually see those issues being addressed.”

Additionally, Baltimore Firefighters Union IAFF Local 734, which represents city firefighters and paramedics, wrote on Twitter during the meeting that the city’s emergency medical resources “are currently critically low,” tagging many of the city council members in attendance in their message.

Ford said that the department does expect to have a new class of recruits with EMS training to complete their training soon, adding “they’ve already gone through their physical agility test.”

Ford later added that the department is looking to add more ambulances, in addition to its diversion programs.

“We’re starting to realize we need more ambulances, but we need to figure out ways to divert lower acuity calls away from us and away from [the emergency room,]” Ford said.

Department officials also faced some questions on the proposed increase of $0.25 on per phone line on residents’ phone bills to support the implementation of the Next Generation 911 system.

The new 911 system is Internet-based to help improve location accuracy and let callers send video and other multimedia messages to call centers. The department’s proposed budget calls for the city council to submit legislation approving an increase of $0.25 per phone line to help pay for the cost of the upgrade.

Ford said the increase “focuses on helping to support the cost that it takes to do business in 911 in respects to the individuals that answer the calls,” Ford said.