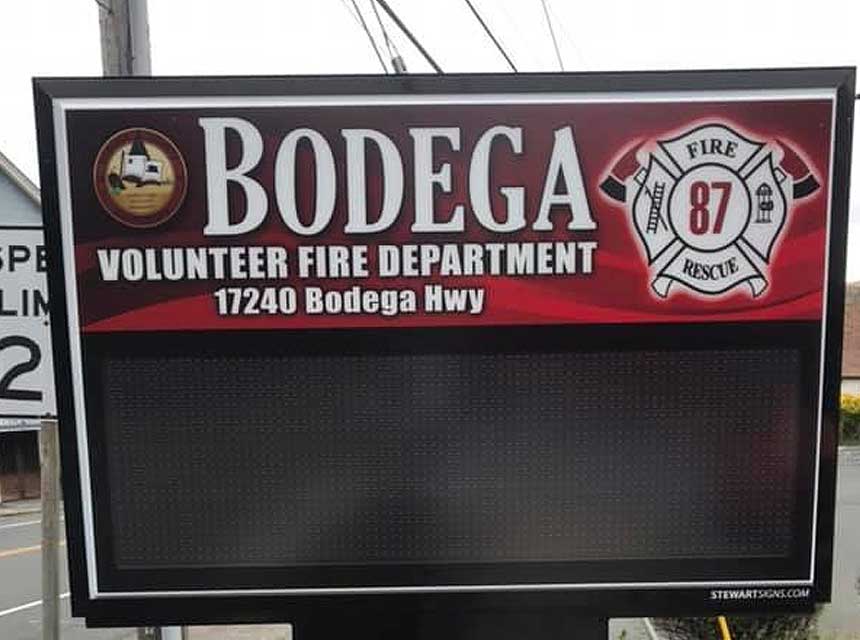 Oct. 4—A shark bit a surfer as he paddled out to the waves off a Sonoma County beach near Bodega Bay on Sunday morning, California authorities say.

“I saw the tail fin of a shark, they were kind of going down into the water,” fellow surfer Jared Davis told KGO about the 9 a.m. attack. His friend, a man in his 30s who had been bitten on the thigh, began yelling “shark,” Davis said.

Fellow surfers rushed over to help push the injured man to North Salmon Creek Beach on a longboard while improvising a tourniquet to slow his bleeding, The Press Democrat reported.

“We did that with two separate surf leashes — tied them as tight as we could,” Davis told KGO.

The man told paramedics he saw the shark, describing it as large, and fought with it, KPIX reported.

“He was conscious and alert when he left the scene but obviously had a significant wound to his leg,” firefighter Josh Perucchi told The Mercury News. “He’s expected to survive.”

Authorities closed beaches within two miles of the site of the attack, KPIX reported.

“I’m sure some people will definitely be a little more cautious and others will be like, ‘Oh, they’re always out there,'” surf shop owner Sarah Dougherty told The Press Democrat.

There have been 198 shark incidents involving humans in California since 1950, the state Department of Fish and Wildlife reported.

Fourteen people have been killed by sharks, all of them involving great whites, the agency said.