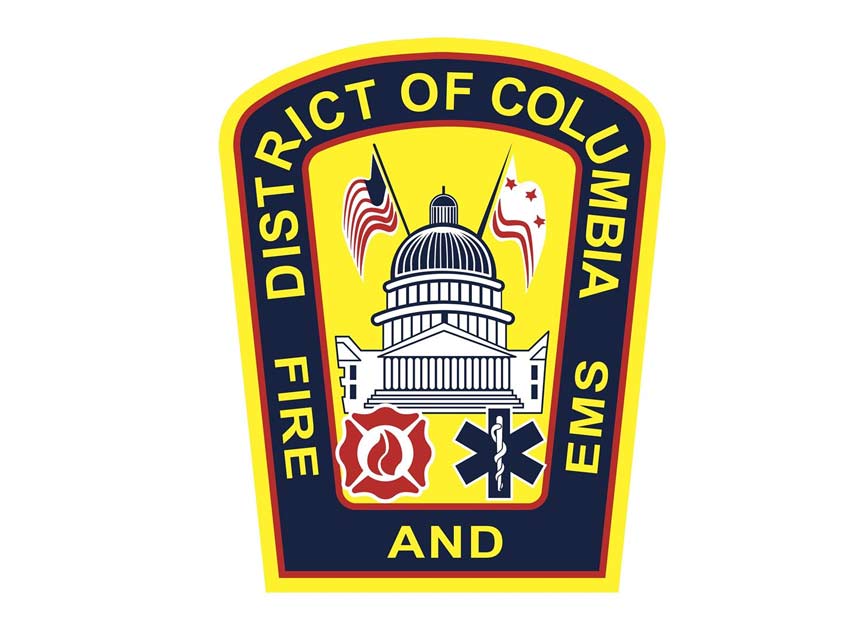 A D.C. firefighter sustained a gunshot wound while responding to a shooting, according to reports.

The D.C. Fire & EMS Twitter page reported that shortly at 4:30 p.m. on Sunday, a member was assisting with treatment of a gunshot victim when more shots were fired in the area. The firefighter suffered a gunshot injury, was treated and subsequently released from the hospital.

According to a report from WUSA9, the firefighter was one of three victims from two shootings that happened between both the 3900 block of Martin Luther King Avenue, SE, and 3900 block of South Capitol Street, SE.