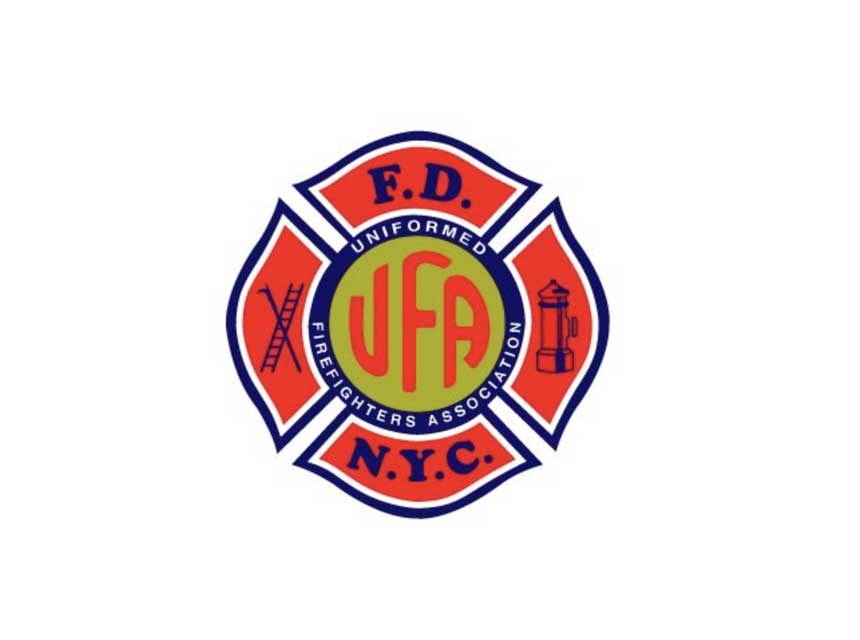 The Uniformed Firefighters Association sent the message to members Tuesday saying it’s too soon celebrate a crisis that has not yet passed.

“Our members are still risking their lives daily by exposing themselves to COVID-related illnesses,” reads the message signed by union President Andrew Ansbro and recording secretary Vincent Speciale.

“Indeed, we currently have a member in the ICU with COVID-related pneumonia. We ask our member to stand in solidarity with the UFA and withhold any participation in tomorrow’s parade.”

Ansbro also charged the city has not fulfilled a promise to use federal money to give hazard bonuses to emergency workers.

“Rather than a parade, a more appropriate gesture would be to make good on this promise,” he Ansbro said.

The position was also taken by most of the other locals of the city’s largest municipal union, District Council 37, which represents 150,000 people.

City correction and probation officers also boycotted the parade, according to their unions.

Members of FDNY EMS, who became the face of the COVID-19 fight in the city, have been working mandatory 12-hour tours since the start of the pandemic and saw their call numbers soar.

During the height of the crisis, the members had the “busiest days in their history” responding to 6,500 medical emergencies a day, FDNY officials said.

But EMTs and paramedics have not seen a raise in their wages or any hazard pay, which some of their counterparts who work for private hospitals and ambulance companies did.