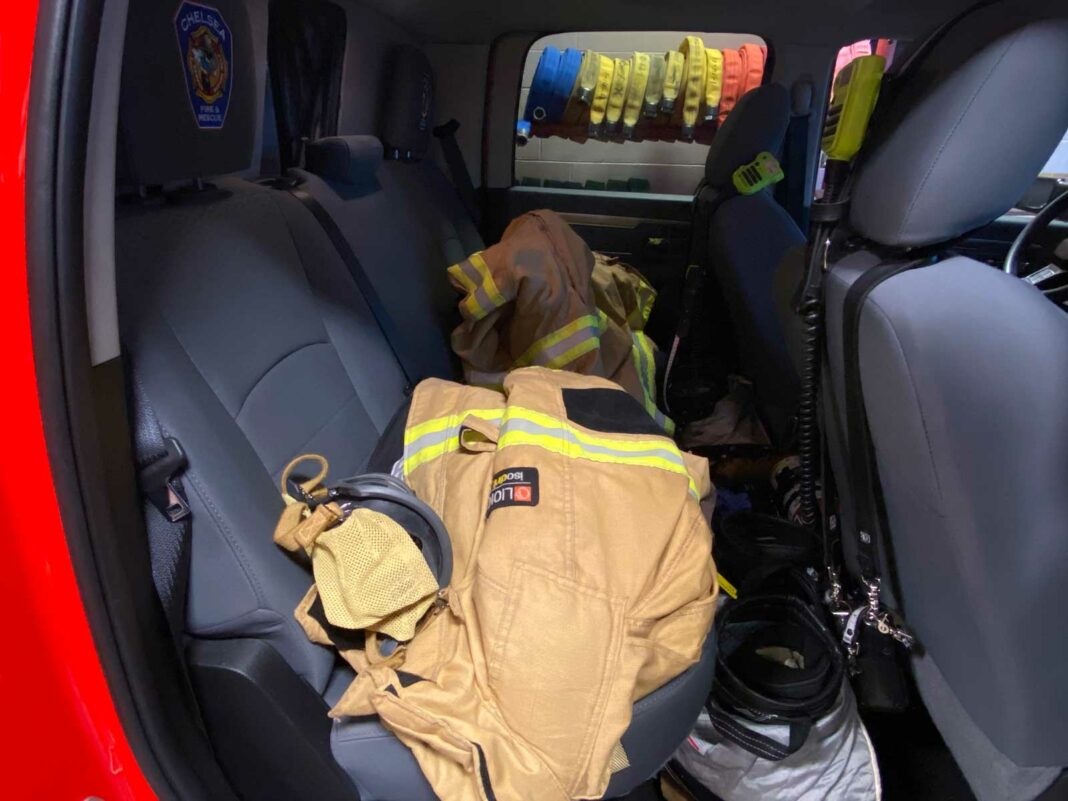 There are a few common jobs fire departments around the country have. One, we all go to fires. Two, most of us run EMS. Many departments around the country also have the added responsibility to transport patients. There are many different models surrounding transport EMS in the fire service. Some services such as The Colony (TX) Fire Department, the Fire Department of New York, and Nashville Metro have civilian medics working on their ambulances. Many departments like my own, Birmingham (AL) Fire and Rescue Service Department, have fire medics staffing their transport units. Some departments such as Memphis (TN) Fire Department have fire medics on their units, but they are strictly paramedics when assigned to the ambulance. Some departments such as Miami-Dade (FL) Fire Rescue ride three members on each ambulance, while most departments ride two members on an ambulance.

The use of ambulance crews staffed with fire medics on the fireground adds valuable resources to get the job done. Departments spend thousands of dollars training paramedics to be firefighters and in many places they are underutilized. At the same time, many of these departments have limited staffing, riding engine and truck companies with three personnel. The ambulance on scene is capable of many tasks besides standing by for EMS and departments should strongly consider using them for such tasks. Ambulance crews, as a team of two, can pull an extra line, force doors, throw ladders, conduct a primary search, and perform vent enter search (VES) and horizontal or vertical ventilation. This is especially true for ambulances arriving first due at the same time as the first-due engine that they are stationed with. Smaller departments often rely on their staffed ambulances for staffing on the fireground and have a noticeable difference in manpower when the ambulance is on an EMS run and a fire call comes in.

One of the most common arguments against using ambulance personnel is that they are the most junior personnel and have the least experience. That’s great and all, but how do you think they are ever going to gain experience when they constantly get sidelined. It is also a waste of department equipment and taxpayer money to have these members available and not be used. Often departments seem to be using them for ISO points and to help them meet the requirements of NFPA 1710 on paper, however in reality they are not being used to their full extent. Ambulance crews should be given every opportunity to participate in training with the suppression crews so that their company officer and battalion chief are comfortable with them and are aware of what assignments they can be given. Also, departments should make every effort not to pair two junior fire medics together, instead pairing a junior one with a senior one who can supervise them.

Now that we’ve covered the reasons to use your ambulance crews and what tasks they can be assigned, let’s look at different setups of ambulances to help future decision in spec’ing your apparatus. Any ambulance that is going to be providing fire suppression activities must have firefighters’ bunker gear and self-contained breathing apparatus (SCBA) readily available for donning on scene. Bunker gear should be in the cab or a cabinet stowed in an easily accessible manner and set up by everyone to his liking to aid in quick donning. I prefer that the officer in charge’s (OIC’s) gear be on the OIC’s side and the driver’s gear be on the driver’s side, including the SCBA (photos 1-3). Often, however, we find the SCBAs grouped together in the driver’s side (photo 4). Another thought to consider is that some compartments don’t allow for a fire medic to place all their gear in a single compartment, forcing them to break it up between multiple compartments (photos 5 and 6). This will lead to a delay in getting gear on and going on air. Whatever setup you go with, spec your apparatus to create ease in donning gear in a timely manner.

Ambulance personnel should have their own complement of tools and these should be based on the jobs members are most likely to perform. The minimum complement for an ambulance should be a set of irons, a hook, and a water can (photo 7). The more tools available, the more jobs your members are capable of. With a set of irons, a hook, and can, the team of two can perform forcible entry for the engine; act as an outside truck taking burglar bars, forcing doors, and controlling utilities; and acting as outside vent. The hook can be used for outside truck duties as well as assisting the engine with opening up on the inside or as part of a vertical ventilation assignment. The can gives the ambulance crew the protection needed to search independent of the hoseline, especially if they arrive first to a fire in the early stages.

Heavier duty ambulances can be outfitted with even more equipment to increase the number of assignments that the crew can be used for. Other items to consider for equipment include a rotary saw to aid in forcible entry, a chain saw for ventilation, air bags and cribbing for lifting, and VES ladders (an out-of-service ladder cut down to a shorter length) to assist with VES at houses or apartments with higher window sills than normal. If serving a high-rise area, you could even place hose packs on the ambulance to assist with placing more high-rise packs on scene and provide additional personnel during a labor-intensive firefight (photos 8-12, courtesy of Bill McCann).

The possibilities for your ambulance crew on the fireground are near limitless. With the proper training, your ambulance firefighters can be the extra set of hands you need on the fireground. If your department is paying for and staffing equipped ambulances with fire medics that aren’t being used, then you are wasting taxpayer money. Many studies have been done on staffing and they all conclude that the greater the staffing on the fireground, the better. Training these members is crucial; remember, if you are not comfortable with your ambulance firefighters’ skills, it’s your job to train them. The next time you get ready to sideline your ambulance crew, give them an assignment— it’ll get done quicker than waiting on the next unit to arrive and give your companies better odds at achieving a better outcome.

CLAY MAGEE is an instructor with Magic City Truck Academy and a firefighter/paramedic with Birmingham (AL) Fire and Rescue. He began his career with the East Oktibbeha Volunteer Fire Department in 2004. He has a bachelor’s degree from Mississippi State University and an associate of fire science degree from Columbia Southern University. He has been published in Fire Engineering and contributes to the Fire Engineering Community. He is an organizer of the Deep South Fire Conference. He has taught HOT classes at the Alabama Fire College, LSU FETI, Metro Atlanta Firefighters Conference, Firemanship Conference Portland, and multiple departments across the state of Alabama.