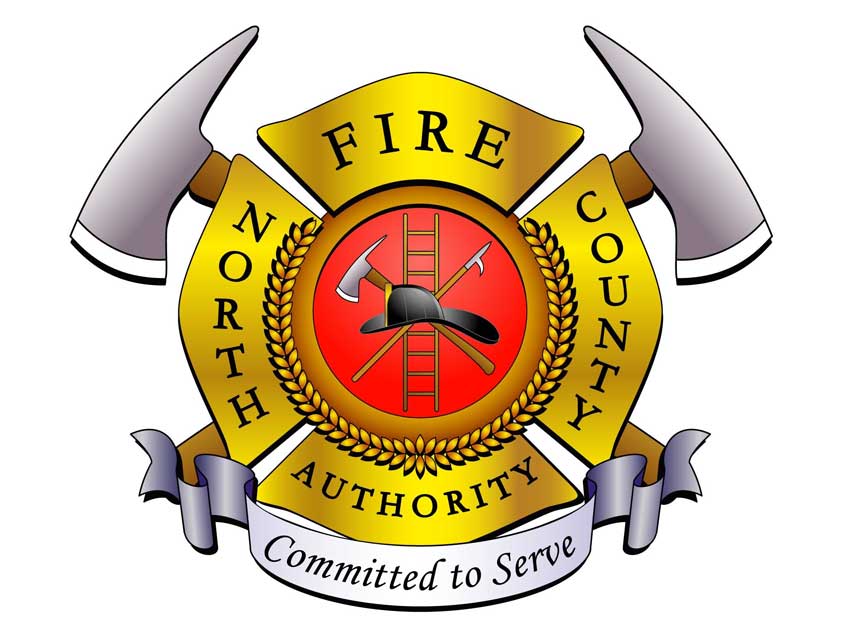 The Daily Journal reported that the patients were hospitalized after crews responded Tuesday morning to the scene at San Diego Avenue and De Long Street.

First-arriving crews used a detector to ascertain the levels of carbon monoxide on site, with firefighters and medics removing the patients and transporting them.

THE DANGERS OF CARBON MONOXIDE AT THE “ROUTINE FIRE”