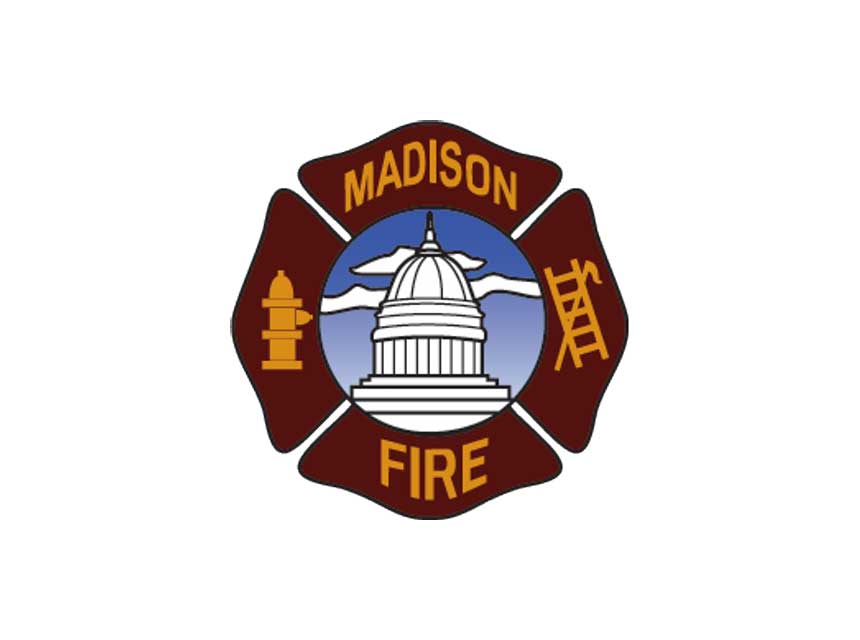 At about 8:30 p.m. Saturday, Madison police and fire personnel were dispatched to check on an intoxicated person laying on the ground near the intersection of North Brooks and West Dayton streets, police spokesman Tyler Grigg said in a report.

When they approached the man to help him, he got up, ran in circles yelling obscenities, and suddenly punched a firefighter in the face, Grigg said.

Tyler J. Peterson, 27, was taken into custody and transported to a hospital due to his level of intoxication, and he continued to act erratically toward hospital staff, Grigg said.

Peterson later was taken to the Dane County Jail on tentative charges of felony bail jumping and battery to the firefighter, Grigg said.

Mills: Self Defense for Fire and EMS