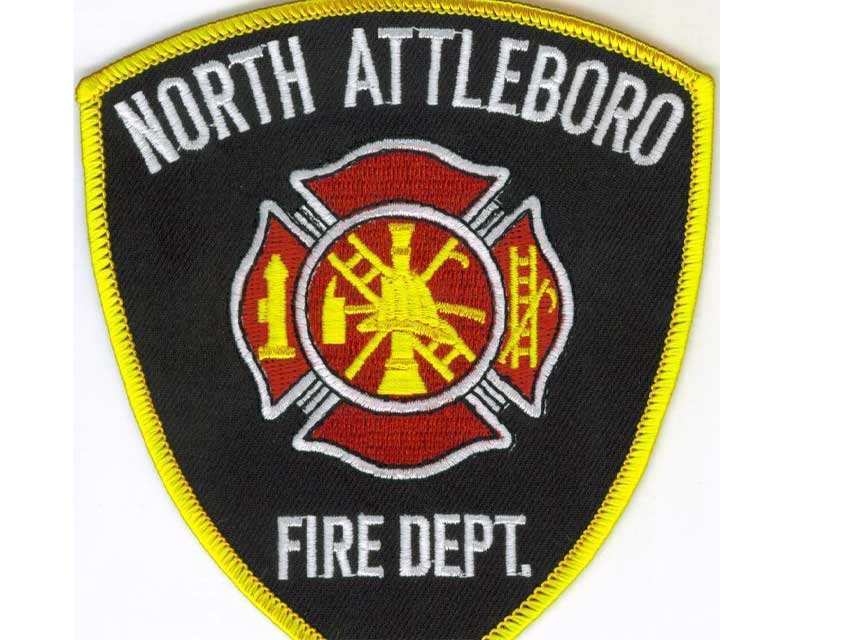 North Attleboro firefighters have been credited with saving a man’s life while they were on a Southwest flight from Boston to Chicago.

On Thursday, current and retired firefighters, including North Attleboro Fire Chief Christopher Coleman, were on a flight from Logan International Airport to Midway International Airport, when a man on board began suffering from symptoms of a seizure, NBC Boston reported.

“Well done North Attleboro Fire Department,” the town’s police department wrote on Faceobok. “We are proud to be able to work with these dedicated and professional firefighters and there fantastic Chief Coleman.”

The group of firefighters had been traveling to Denver to visit the Fallen Firefighters Memorial, CBS reported.

“The heroic actions of these firefighters today echo our mantra that we are never truly off-duty should any emergency occur,” North Attleboro Deputy Fire Chief Michael Chabot said in a statement to CBS. “Their swift action and determination, even at 30,000 feet in the air, is a testament to their unwavering preparedness and professionalism.”

Two Dead and One Injured After Helicopter Crash in Saucier (MS)