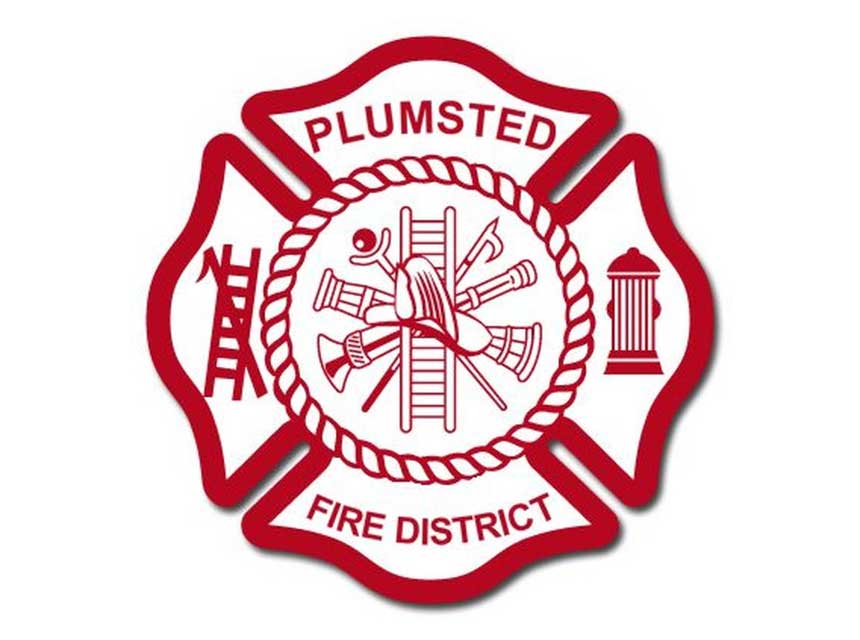 PLUMSTED — Faced with escalating costs to provide first aid service, the Plumsted Township Fire Commissioners are turning the responsibility for first aid back to the municipal government, a move some residents say amounts to disbanding the township’s emergency medical service.

“That’s something that’s been floating around on Facebook, that we’re disbanding the first aid. No, that’s not what we’re doing,” said Robert Brady, chairman of the fire commissioners. “We are simply giving back to the township the responsibilities of funding the first aid.”

The fire district plans to end its first aid service — which also serves the neighboring towns of Upper Freehold, North Hanover and New Hanover — as of March 31, he said.

“It’s something that we just can’t do anymore,” said Brady, “not without incurring a tremendous amount of tax increase to taxpayers.”

A decline in revenue

Brady said fewer people used the EMS service last year, fearing they would get COVID-19 in the hospital, leading to lower fees collected.

“The COVID-19 pandemic has resulted in a decline in revenue… due to lack of public events and increased patient refusal of transport for fear of contracting coronavirus at the hospital,” fire district officials wrote into 2021 budget documents. “With the pandemic continuing into 2021, the revenue stream is not expected to rebound to prior levels, and thus the decrease.”

Hiring firefighter EMTs has also become increasingly difficult unless the district is willing to pay as much as $25 an hour, which the organization cannot afford, Brady said. The fire district is currently advertising on its website a starting pay of $16 an hour for the first year and $17 an hour for the second year of service.

If no action is taken, increasing EMS costs would raise fire district taxes by 17%, Brady said. Doing nothing would eventually hinder the fire district’s ability to maintain firefighting services and equipment for Plumsted, which is the organization’s primary role, he added.

“We’ve tried to get help from surrounding communities,” said Brady. “It has not been successful. So we’ve made the decision and talked with the township and said, ‘Listen, we’re gonna have to give this (first aid responsibility) back to you.”

Plumsted Business Administrator Jennifer Witham, in an email to the Asbury Park Press, said her office would be issuing a request for proposals for EMS service to make sure the township was covered.

Brady said the fire district will maintain the first aid services through March to give the township time to make the transition. Firefighters will continue to be trained as EMTs, but transportation to local hospitals will be taken over by another agency, he said.

“I really did not want to do this,” he said. “Nobody on the board (of fire commissioners) wanted to do it. Unfortunately it was the only responsible thing to do, was to turn it back to a bigger tax base, which would be the township.”

Amanda Oglesby is an Ocean County native who covers Brick, Barnegat and Lacey townships as well as the environment. She has worked for the Press for more than a decade. Reach her at @OglesbyAPP, aoglesby@gannettnj.com or 732-557-5701.