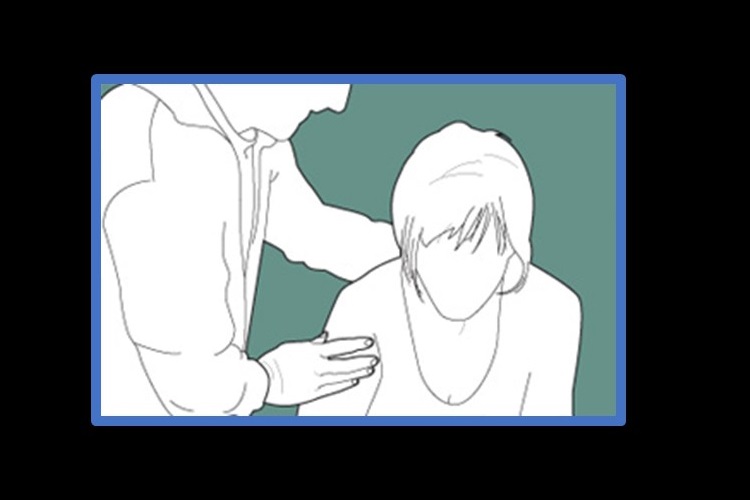 Not uncommonly, an emergency medical services (EMS) engine company dispatched to a cardiac call may instead encounter a person suffering from a panic attack. Panic attacks affect patients of all ages, but they often occur in the young and healthy. It is understandable that the EMS crew relaxes a bit when their patient is found to be somewhat stable. However, a panic attack is a very real, very horrifying event for the patient.

How we act during a call that may be a bit of a nuisance for us can actually make the difference between resolution of the problem of exacerbation of it. Once we discount cardiac concerns, we can begin treating the person experiencing signs of a panic attack. Often, these begin with a feeling of overwhelming fear:

Instead of insisting the patient calm down, I used a different tactic when confronted with a person suffering from a panic attack. First, I would remove unneeded family members who, more often than not made the attack worse. Second, I acknowledged that what the patient was experiencing was indeed real, frightening, and something of serious concern. Third, I explained to the patient that I had been trained by the very best medical professionals on how to alleviate the problem. The fact that my fire officer was the very best medical professional who taught me how to help with panic attacks is irrelevant; he truly believed he was the very best.

There are two distinct types of panic attack: voluntary and involuntary. Most are voluntary. These are brought on by the patient’s own thinking. Just because the person brought on their own attack does not make it insignificant. The body is complex and, when under stress (real or imagined), produces chemicals that activate the “fight or flight” response. A person suffering from a panic attack is in overdrive and literally cannot get out of it without proper time for the chemicals to subside. It is ineffective to insist they relax, breathe, or forget about it. Helping them do so is the trick.

The patient who knows that the firefighter helping him believes that his problem is real and significant and has a far greater chance of recovering quicker than a person who feels threatened, ignored, or judged by that firefighter.

Following are some tactics to help you when dealing with a patient suffering a panic attack:

Sometimes, all of our efforts won’t deliver a satisfactory result, and you will need to transport the patient to the hospital. There will be patients whose thinking will simply not accept any other outcome. We can only do what we are trained to do; some things are out of our control. Being prepared to treat a panic attack—regardless of the outcome—is always better than standing around, waiting for the medics to arrive on scene.

NTSB: Driver Behind Wheel at Time of TX Tesla Crash