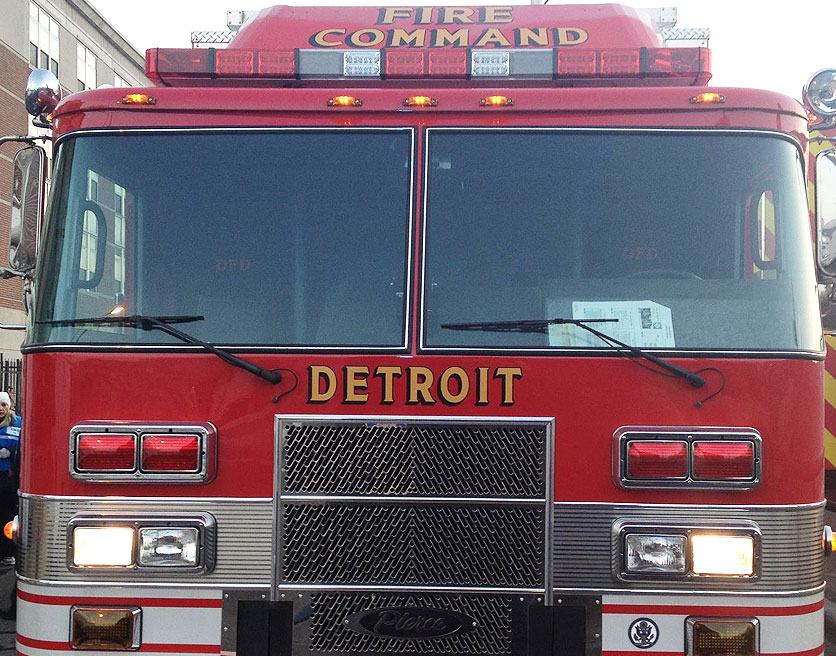 The fight started at around 4:40 a.m. inside the Tiaga Hookah Lounge before spilling out into the parking lot, police Officer Dan Donakowski said in a news release. A preliminary investigation showed that gunshots were fired, but that no one was struck by them, he said.

A 34-year-old man who allegedly stabbed the eight people was taken into custody, police said. The suspect, who had not been charged as of early Sunday afternoon, was also injured during the melee

The eight people who were stabbed were taken to hospitals, where three were in critical condition and the other five were treated for wounds that weren’t considered life-threatening, Donakowski said.

Authorities said it was unclear what led to the stabbings.