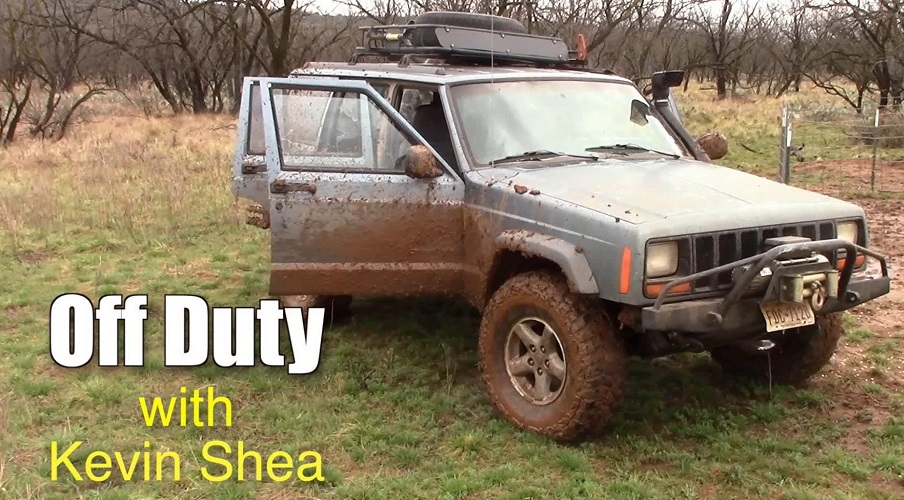 Our man Kevin Shea returns with another installment of what he does best: taking on nature in the great outdoors.

In this latest episode of Off Duty, Kevin once again heads out into the wilds of Montana with his hunting buddies Chad, Brad, and Barry as they make contact with the elusive hogs they look to bag.

Kevin Shea is a firefighter (ret.) with the Fire Department of New York (FDNY) who actively served for 20 years in the fire service. He joined the volunteer fire service in 1978 with the Hicksville (NY) Volunteer Fire Department at the age of 18 and was hired by FDNY in 1984. With the FDNY, Shea served on an Engine Co. 227, 108 Truck in Brooklyn, and on Rescue 1 in Manhattan. He was injured in the 1993 World Trade Center bombing and forced to retire because of injuries sustained from that incident in 1998. Shea has since taught for the FDNY, at FDIC International, and for the state and county of New York.

Ten Signs You’re Stressed, and Five Ways to Deal with It,...