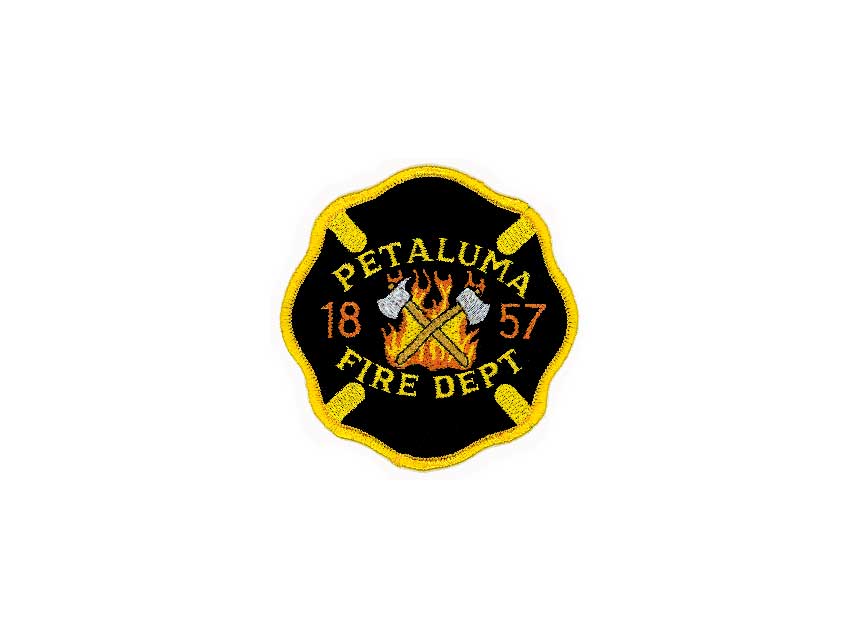 Feb. 15—Two Petaluma residents escaped their home relatively unscathed Sunday afternoon thanks to a smoke detector that alerted them to a fire and a sprinkler system that helped keep it small, the city fire department said.

Containing the fire was especially significant as the pair is older, and one resident, a man, needed help getting out, Battalion Chief Mike Medeiros said.

The fire broke out about 3 p.m. on Fieldstone Lane, off Ely Road near Kenilworth Junior High, where arriving firefighters found a couch on fire and smoke coming from the front door.

A sprinkler system kept the fire from spreading, however, a good thing, as a man inside was at the bottom of the stairs and unable to go further, Medeiros said. “He had gotten as far as he could on his own,” Medeiros said.

The man had suffered some smoke inhalation and was taken to Petaluma Valley Hospital for evaluation. A woman outside was uninjured. It was unclear what their relationship was, but she told firefighters they had relatives they could stay with, Medeiros said.

The house, meanwhile, was determined to be uninhabitable for the meantime, with smoke and water damage. The power also had been turned off.

Initial indications suggested the fire may have started from an overloaded extension cord under the couch, though investigators were still examining evidence.

“Had it not been for the activation of the sprinkler system this fire would have grown to become much larger,” he said.

You can reach Staff Writer Mary Callahan at 707-521-5249 or mary.callahan@pressdemocrat.com. On Twitter @MaryCallahanB.