Messages such as this are transmitted thousands of times a day to fire stations throughout the country. Ninety-nine percent of the time, firefighters respond, perform a quick walkthrough, find some minor cause, reset the alarm and head back to the house just in time for the evening meal. This article is not about those runs, but about the one where we encounter a fire; the fire where there are kids trapped in the back bedroom, there are burglar bars on the house, and an unfriendly guard dog waiting. It’s two o’clock in the morning, 1° above zero and there are six inches of snow on the ground. You know, a FIRE — the reason the alarm went off!

Unfortunately, the previous, pedestrian alarms have dulled our senses. They have lulled us into a deadly trap. We’re not expecting a fire: our gloves aren’t on; our collars aren’t up; we forgot the thermal imaging camera (TIC); our radio is on the wrong channel; we stretch short; the ground ladder isn’t long enough; the saw won’t start; etc. After all is said and done, the kids are dead, two of our guys are on their way to the hospital, and the grieving parents are left to deal with their tragedy. We shake our heads and wonder what the hell went wrong. The answer is we failed. We didn’t expect a fire! We weren’t ready. How can we prevent this from happening to us?

The late Andy Fredericks of the Fire Department of New York was fond of saying, “When the garbage man turns the corner and finds garbage he doesn’t get excited. He expects to find garbage — he’s the garbage man!” That should be our motto, too. We’re the fire department, when we turn the corner, we should expect to find fire. Until we viscerally accept this truth, we can easily be lulled into the trap of complacency. 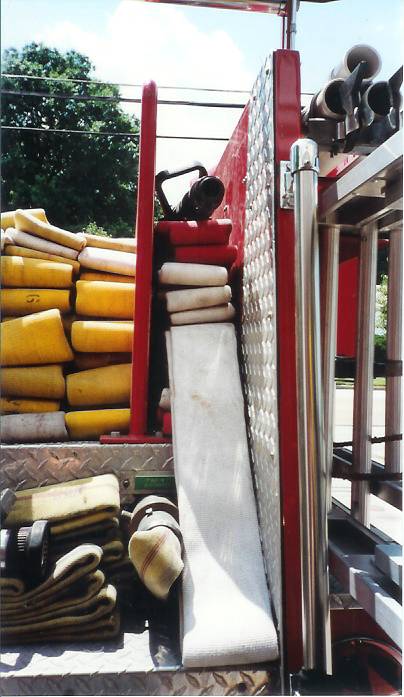 (1) We should stretch a line at every reported fire, even if nothing is showing. If there is a fire, we can move that much quicker. If there is not a fire, well we just had a drill opportunity that can’t be duplicated at a training tower.

Now that we have identified the problem, what’s the solution? The solution is to develop a razor-sharp focus, a certain knowledge that the next time you roll out the door you’re going to a fire. Having said that, the time to prepare is now, not next tour, not next week, not five minutes from now — now! Focus, train, workout, read, study, and ask the guys — train some more. The next fire is moments away; you have only minutes to prepare. There could be kids trapped. Are you ready? 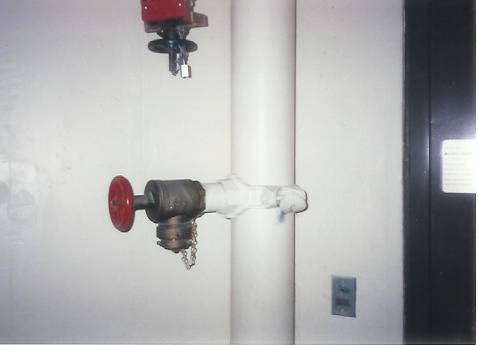 (2) In buildings equipped with standpipe systems, stretch to the reported fire area. If there is a fire, we’re gaining valuable time. If not, well we don’t get a chance to drill on standpipes very often anyway. Obviously, don’t charge the line if there is no fire to avoid the possibility of unnecessary water damage.

So if we truly believe that the next run is going to be a fire, how come when we get there we don’t stretch a line or throw our ladders or take our tools? The reason is we’re lazy and we don’t really expect a fire. After all, we’ve been to ten automatic alarms this week already. This isn’t really a fire — it’s just another automatic alarm.

The fire service must change this mindset: When we turn the corner, we should expect the house to be on fire and we should do those things that we would do if the house was on fire. That means we should stretch a line, throw ladders, and catch a hydrant. I can hear the grumbles now: 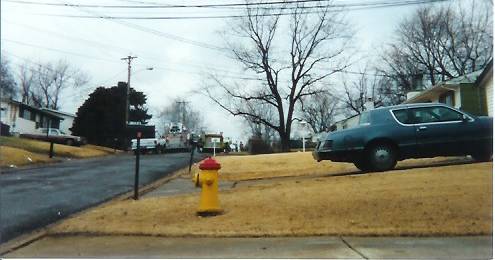 (3) Lay a supply line every time. If there’s no fire, repack the hose. We rarely get the opportunity to drill under real-life conditions. Automatic fire alarms provide us the ideal opportunity to practice our skills.

I’ll try to answer each of these objections in turn:

There are, however, some caveats to stretching in or raising an aerial at every automatic alarm:

Obviously, officers must use considerable judgment when ordering a stretch, but the default mode should be to assume that there is a fire and begin a stretch. Special circumstances may dictate that the stretch not be initiated and these should be communicated to the members as soon as possible. 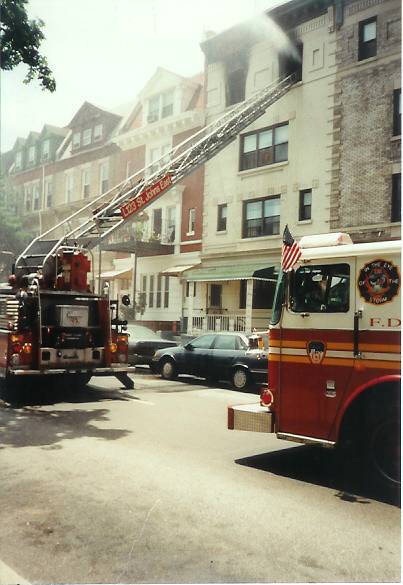 (4) If we practice spotting and raising the aerial at each automatic alarm, we respond too we’ll be much quicker when we find the real deal. Remember, constant practice develops essential muscle memory. There is no more realistic opportunity to practice than at a real call. Photo by Cory Irelan.

In closing, I’d like to return to the opening dispatch sequence I quoted at the beginning of this article. These are likely the last words Lt. Michael L. Mathis and Firefighter William Bridges of the Memphis (TN) Fire Department heard as they rolled toward the Regis Towers Apartments on yet another of the dozens of fire alarms they had received at that address. Unfortunately, they took the elevator directly to the alarm floor to investigate. On April 11,1994 at 02:05 a.m., there was indeed a fire. Honor the memory of Lt. Michael Mathis and Firefighter Bridges by expecting fire every time you roll out the door. 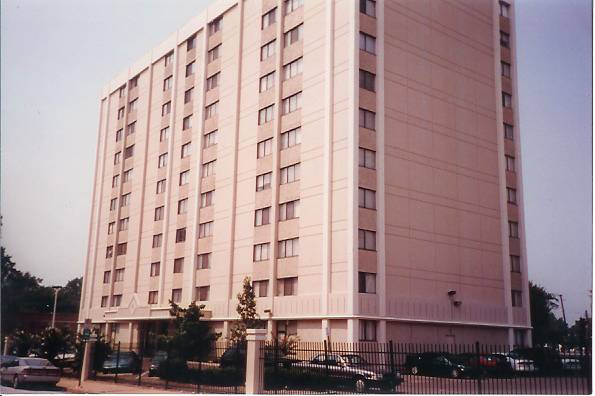 (5) Lt. Michael Mathis and Firefighter William Bridges lost their lives in this building when they took an elevator directly to the floor indicated on the alarm panel. They had responded to dozens of alarms at this building over the years. Expect fire!

Lance C. Peeples is a veteran firefighter in St. Louis County, Missouri. He has A.A.S .degrees in fire and paramedic technology, a B.S. in public administration, and an M.S. degree in fire and emergency management from Oklahoma State University. He is a Fire Officer II and a Fire Service Instructor II.

PROTECTION OF FIREFIGHTERS UNDER THE BUILDING CODES