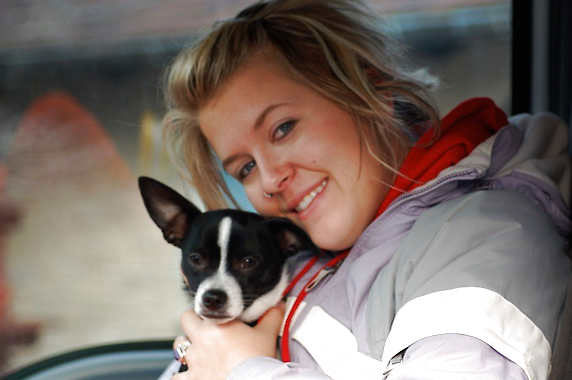 Scottsdale Fire Department Capt. Sean Cooney was a first responder to Lindsey’s 911 call in November 2010. He is shown in the photo below with Dot Kesling at a carbon monoxide awareness event held in 2013.

“CO is just as deadly as smoke and fire,” Capt. Cooney said. “CO detectors should be part of our mandatory building codes. It is our legislators’ duty to protect the people in the community they serve. Lindsey’s tragedy and her family’s cause are saving lives!” 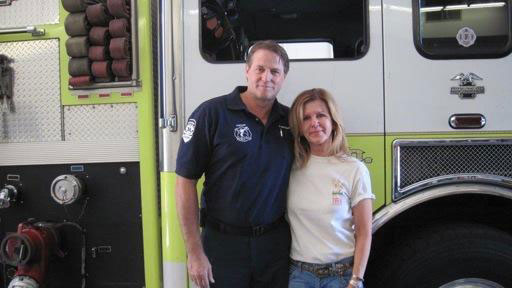 Outreach efforts between LOK Wishing Tree Foundation and local firefighters have already been credited with saving the lives of at least one family. In October 2013, Alexandra Christner attended a CO Awareness event hosted by the LaPorte (IN) Fire Station #1 and received a free CO detector, courtesy of First Alert, a leader in residential fire and CO detection devices. Just months later she and her family were awakened by the detector, which was triggered by a furnace leak. The family had a carbon monoxide alarm for years but it had stopped working properly; money was tight and they decided to hold off on buying a new one.  Without her son’s urging to attend the event at the firehouse, the family’s story could have ended quite differently. Alexandra says,”I absolutely believe everything happens for a reason. I believe my son had a passion for being a firefighter for a reason. I’d be very surprised if he doesn’t become a firefighter when he grows up.” Read more about this story here.

The LOK Wishing Tree Foundation is working hard to boost their awareness campaign. “We are a small organization, staffed by a few part-time people and lots of volunteers with big hearts,” said Dot Kesling. “We rely heavily on the efforts of local fire departments to help us get the word out. We owe a debt of gratitude to those firefighters who have taken up our cause.”

This year the foundation developed a downloadable eToolkit that easily allows any firehouse in the nation to create a dynamic CO Awareness Campaign. The toolkit contains 20 percent-off coupons from First Alert for select models of CO detectors, a coloring page for children, a CO awareness video and much more. The toolkit can be utilized alone, or in conjunction with open houses, school visits, presentations to civic organizations–basically any publicly attended outreach or event by the firehouse. 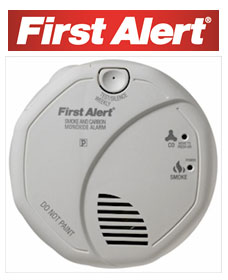 Besides the downloadable toolkit, the foundation also utilizes social media to get the word out. “We love it when firefighters post photos and stories about their carbon monoxide awareness events on our Facebook page,” Kesling said. “We also started an online petition to urge legislators to pass laws requiring CO detectors in more residential buildings. We certainly appreciate signatures and sharing it as well.”