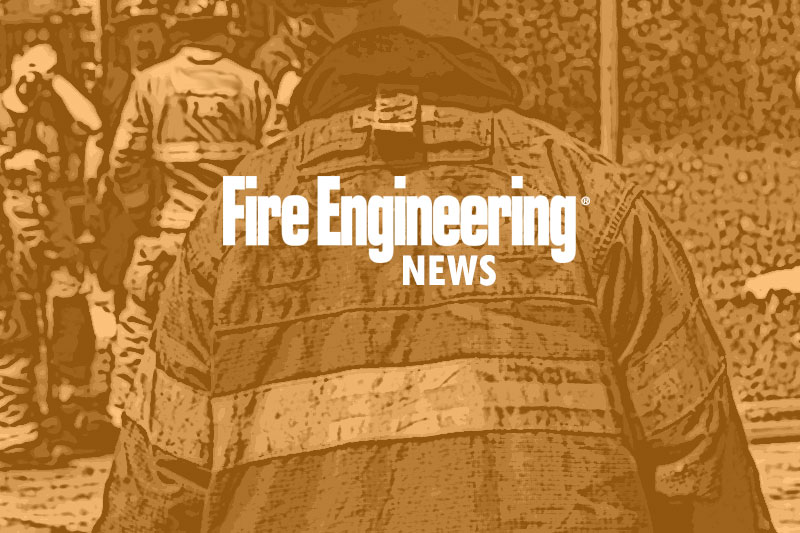 Investigators of a February house fire in Kokomo that killed three young siblings could not determine a cause of the fire but said they “cannot rule out” the possibility one of the children started the blaze in an upstairs bedroom.

A “human element” likely played a role in the Feb. 27 house fire in the 13000 block of South County Road 300 East in Miami County that killed Miracle Gingerich, 6, Steven Gingerich, 5, and Wilma Gingerich, 1, according to Miami County Sheriff’s Sgt. Gary Glassburn.

Investigators found no evidence that “faulty equipment or other ignition sources” like wiring, outlets or a power strip started the fire and noted interviews with family members revealed one of the children had previously set fires in the house.

“While the exact cause of the fire was undetermined, evidence is consistent with a set fire,” the Miami County Sheriff’s Office said in a statement nearly two months after the incident.

According to police, the children’s mother, Laura Gingerich, called 911 at 10:49 a.m. the day of the fire to report that her children were inside the burning home. Firefighters arrived shortly after 11 a.m. and found the children in a second-floor room that contained heavy smoke.

The children were unconscious and not breathing, and they were taken to area hospitals, where they died. Early evidence indicated Laura Gingerich was in a downstairs bathroom when the fire began, authorities said.

The mother tried to save her children, police said, but the smoke was too thick for her to make it up the stairs.

The children’s autopsies revealed all three siblings died from “inhalation injuries due to (the) house fire,” the sheriff’s office said, and their deaths were ruled an “accident.”

Glassburn on Tuesday told IndyStar that investigators determined the fire began in the children’s bedroom but noted the children were found by first responders in a separate second-floor room.

He said investigators can only say what didn’t cause the fire and, based on the evidence collected, “the only logical conclusion is that we cannot rule out the children who had previously set fires…”

There is no evidence indicating anyone else started the fire, officials noted.

“We know what didn’t start it,” Glassburn said. “But can we say we absolutely know what absolutely happened? No, I can’t say that 100%.”

This article originally appeared on Indianapolis Star: Child may have started deadly Kokomo blaze, though official cause undetermined, investigators say

Visit The Indianapolis Star at www.IndyStar.com