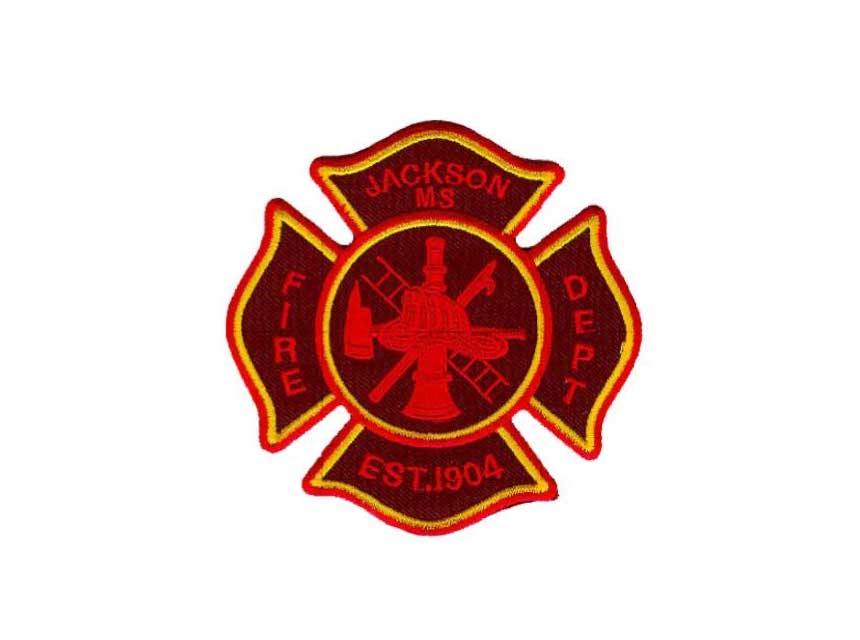 Jackson City Councilman Aaron Banks told news outlets that the fire happened overnight from Thursday into Friday. He said it caused parts of the O.B. Curtis Water Plant to shut down. A contractor was at the plant to make repairs, but the entire city was under a boil water notice because of low pressure.

The Mississippi Department of Finance and Administration sent a text message alert Friday morning to state government employees who work in Jackson.

“The City of Jackson is losing water pressure,” the DFA alert said. “Please use the restrooms on the lower level of your buildings until the issue is resolved.”

The Mississippi State Department of Health closed its central office in Jackson because of low water pressure.

Jackson is a city of about 161,000 residents. A winter storm that coated large parts of the South in snow and ice in February caused machinery at one of Jackson’s water treatment plants to freeze. That left parts of the city without water for weeks, and the entire city remained under a boil water notice for a month because of low pressure.

All contents © copyright 2022 The Associated Press. All rights reserved.