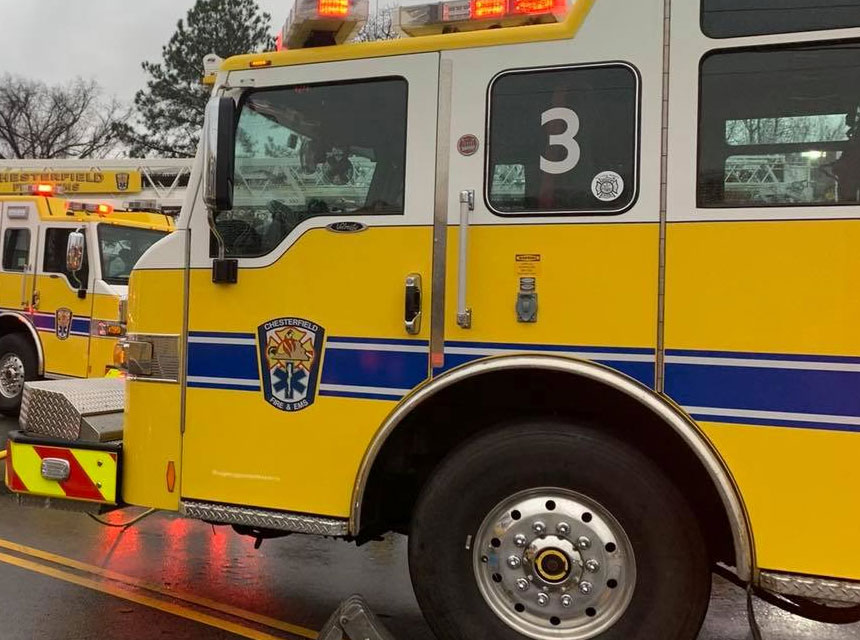 CHESTERFIELD — Fire authorities said Monday that someone smoking in bed was responsible for a major house fire last month in northern Chesterfield that killed six people.

The state medical examiner’s office identified the last of the six victims as Linda Carlton, 70, a resident of the home in the 9900 block of Glass Road. The county fire marshal said the early-morning blaze April 16 started in a bed and was related to smoking.

Three children and three adults died as a result of the fire. Another three residents survived.

There were working smoke detectors in the house, authorities said. A preliminary investigation indicated no signs of foul play.

Chesterfield Fire said the April 16 fire is a reminder to make sure all smoke alarms are operating in your residence, you have an established fire-escape plan with two exits, and you do not delay in calling 911 for help.

Bill Atkinson (he/him/his) is the news director of The Progress-Index, located in his hometown of Petersburg, Va. He is also the breaking-news coordinator and has been known to “nerd out” over political news coverage and history. Contact Bill at batkinson@progress-index.com, and follow him on Twitter at @BAtkinson_PI, and subscribe to us at progress-index.com.

This article originally appeared on The Progress-Index: Chesterfield ID’s sixth victim of April house fire, says smoking in bed was the cause