The Perth East and West Perth (ON) Fire Departments are excited to launch an attention-grabbing Carbon Monoxide (CO) safety video, “The Wake Up Call.” The video is the result of the hard work of Fire Prevention Officer Todd McKone and award-winning filmmaker Zach Patton; all made possible by the generosity of partnering stakeholders across Perth County.

The video–an idea prompted by too many CO-related incidents across the Province and recent close calls in Perth County–is modeled after the popular “knowfire.ca” format; which consists of a series of videos designed around college students and fire safety. This new CO video will educate people of the dangers of CO and how to protect against potential tragedy. The full-length video also has an accompanying short-version PSA. 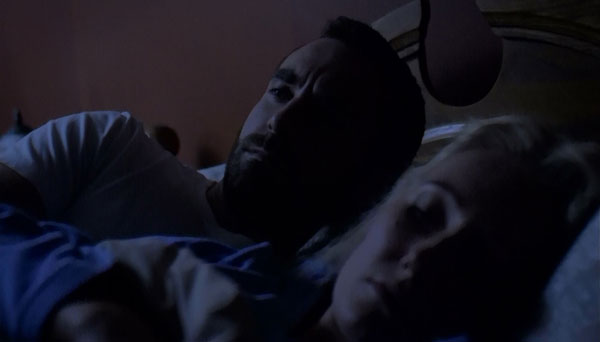 Fire Prevention Officer Todd McKone explained the inspiration for this project. “There was an emergency call to the home of a local family. The carbon monoxide levels were so high that it would have reached fatal levels within hours of exposure. We need to educate people about the life threatening properties of carbon monoxide and how simple it is to protect yourself and your family.” McKone added, “There has been a lot of positive feedback. Each time I presented the “CO Video” concept, that group unanimously gave their support.” 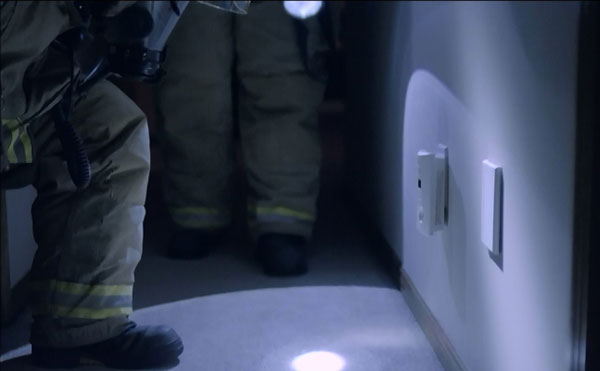 The launch of the videos follows the recent introduction of carbon monoxide legislation, which immediately enforces CO alarm maintenance and an April 2015 deadline for the installation of CO alarms. Each year, carbon monoxide poisoning in Ontario homes results in thousands of people requiring medical treatment. Carbon Monoxide poisoning is a leading cause of accidental poisoning in North America. Approximately 88 percent of all homes have something that poses a carbon monoxide threat. CO is colorless, odorless and tasteless, making it almost impossible to detect. The only ways for people to protect themselves is to install Carbon Monoxide alarms and have all fuel-burning appliances and chimneys inspected annually. The new CO videos will be released on YouTube and promoted via municipal Web sites, partnering agencies, and social media channels.