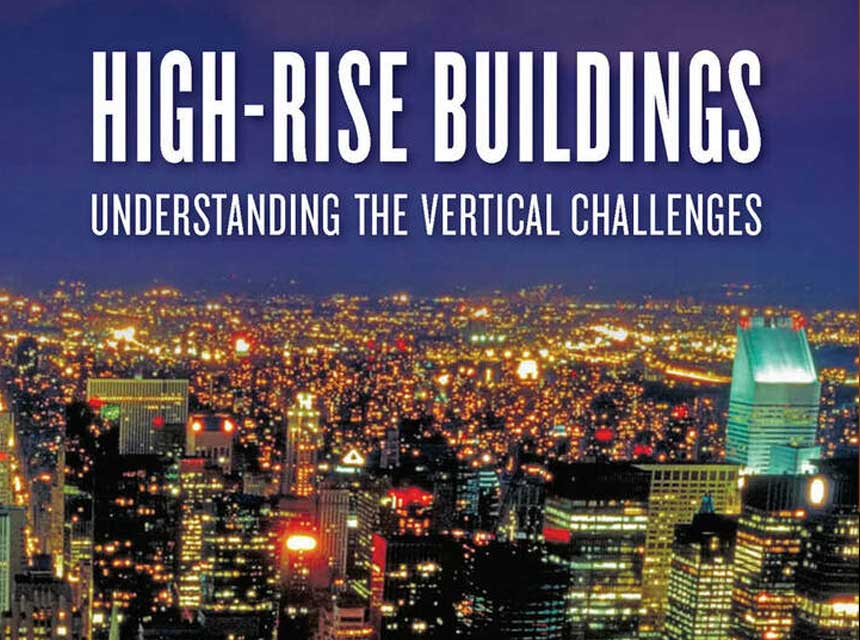 Join an upcoming discussion with Glenn Corbett, Jack J. Murphy, and Jerry Tracy about the challenges of firefighting in high-rise buildings.

The talk, which is available for live streaming courtesy of the Christian Regenhard Center for Emergency Response Studies, is based on the forthcoming book by Murphy, Tracy, and James Murtagh: High-Rise Buildings: Understanding the Vertical Challenges. The book will be published by Fire Engineering Books & Videos.

High-rise buildings remain the defining feature of urban areas, and even 20 years after 9/11, challenges remain in fire and life safety. This book, the product of experienced high-rise firefighting experts and high-rise emergency planners, promises to be a defining text in the field.

GLENN CORBETT, PE, is the former assistant chief of the Waldwick (NJ) Fire Department, an associate professor of fire science at John Jay College in New York City, and technical editor for Fire Engineering. He is the coauthor of Brannigan’s Building Construction for the Fire Service, 6th Edition; editor of Fire Engineering’s Handbook for Firefighter I and II; and an FDIC International executive advisory board member.