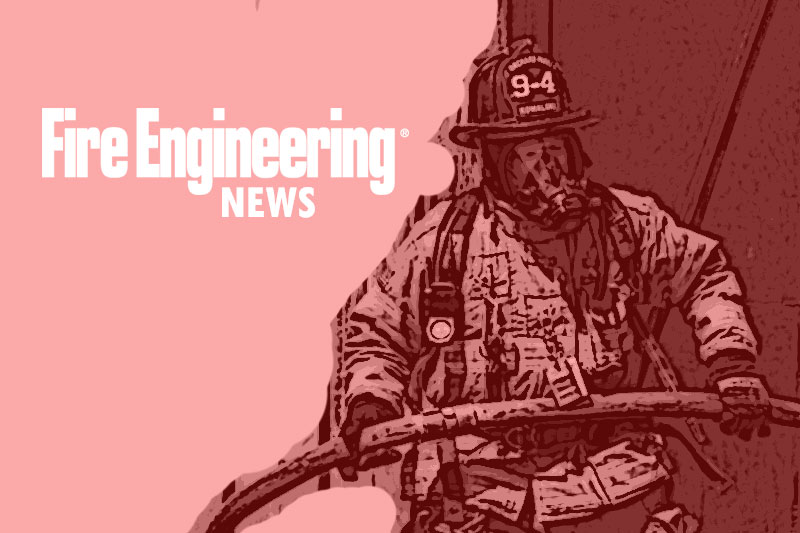 A grandmother and her three grandchildren were killed in a weekend house fire in Alexandria, Louisiana, according to reports.

The fire started around midnight on March 1, according to KALB. Alexandria Fire Chief Larry King told reporters that the house did not have working smoke alarms.

Working smoke alarms are vital when it comes to saving lives from fire. Earlier this year in Michigan, a mother and her three sons were killed in a Grand Rapids house fire, again a case where there were no working smoke alarms.