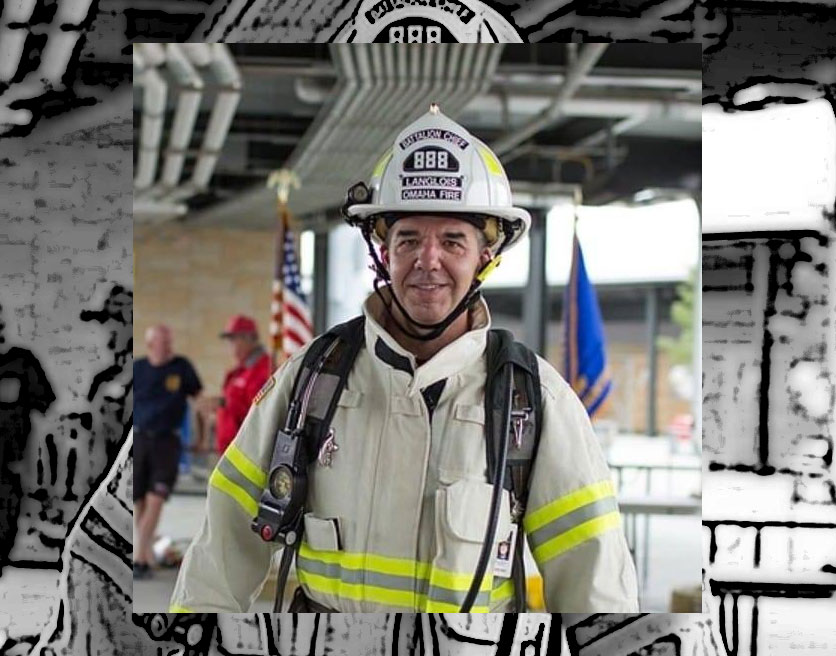 On Thursday, April 23, 2020, at FDIC International 2020 in Indianapolis, Indiana, at 3:30 p.m.-5:15 p.m., join Omaha (NE) Fire Department Battalion Chief Chris Langlois as he examines the importance of being first due at apartment fires in his class “Power of One! The First-Arriving Engine at Apartment Building Fires.”

In volunteer or career departments, large fires in large buildings eventually bring lots of resources. However, in every one of these fires, a single crew, usually an engine company, arrives first. Often, the ability of this first-arriving crew to make an attack with forward progress on the fire is downplayed because it is alone against a much larger enemy. What can it realistically do? This class illustrates why the first-arriving engine has the potential to be, and must be, a powerful force to be reckoned with. The focus is on fires that start on the exterior of apartment buildings and the first five to 10 minutes after arrival of the first engine.

Langlois is an 18-year veteran of the Omaha (NE) Fire Department and a 31-year veteran of the fire service. He has been a fire instructor for more than 20 years, including instructing for five years at the Omaha Fire Training Division. He has taught extensively on local, state, regional, and national levels and is an adjunct instructor in the Fire Protection Management Program at the University of Nebraska at Omaha. He was the 2014 Nebraska Society of Fire Service Instructors Instructor of the Year and was an FDIC International instructor in 2013, 2014, and 2018. He has an associate degree in fire science, a B.S. degree in public fire administration, and an M.S. degree in executive fire service leadership. He is an NREMT-paramedic and has EFO certification from the NFA.