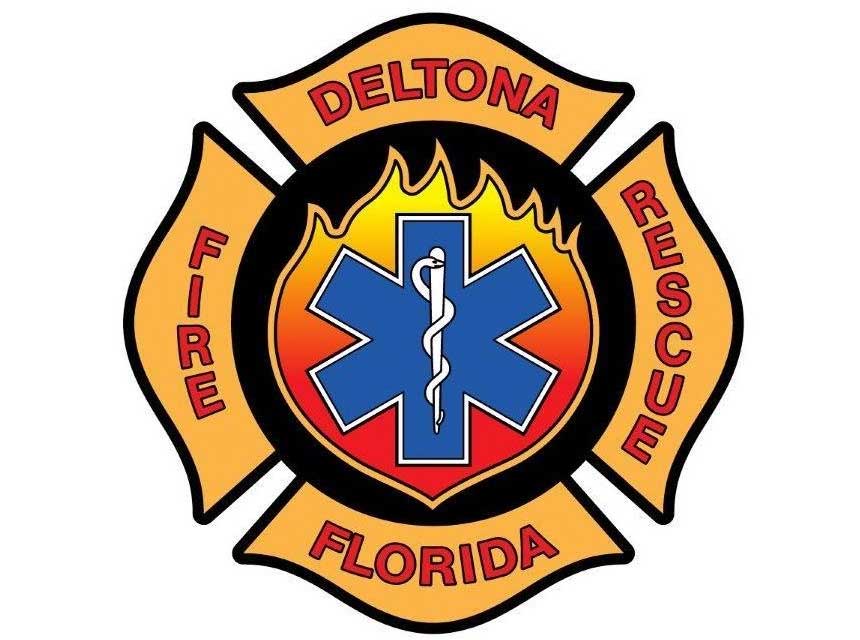 DELTONA — Every second counts during an emergency.

Their ability to use those seconds wisely should be shaped by their training, according to Bush Swisher, deputy chief of the city’s Fire Rescue Department.

“The time to train is when we can control the environment as much as we can, control what’s going on and give them practical expertise as we go along, not after the call,” Swisher said.

But what happens when the training site is 45 minutes away?

It not only takes a firetruck and crew members out of commission for a few hours, but it lessens the frequency of firefighters’ training, officials say. Also, the more training a department’s firefighters have, the better insurance rates will be for homeowners.

Those are just a few of the reasons the Deltona Fire Rescue Department is looking to develop its own facility on the west side of Volusia County, a longtime goal for several years, Swisher said during the Oct. 4 meeting.

The effort is in its infancy, so much so that Acting City Manager John Peters III wouldn’t give a ballpark estimate on the cost.

But since the wheels of government turn slowly, Peters and the city’s fire leaders wanted the decision-makers, the City Commission, to learn about their goal.

A facility for many

The state-certified full-service training facility was built in the early ’90s for more than $1.2 million on a 47-acre site.

It has a training maze, a 2-story burn building, a 4-story high-rise drill tower, an automobile extrication practice area and more.

Knowing their jurisdiction and how far they must travel for training is a concern for fire crews throughout the region, Volusia County Fire Rescue Director Howard Bailey said Monday.

While the Tiger Bay facility offers a lot, Bailey said it makes sense a city that’s the size of Deltona and growing would want to invest in a training site closer to home.

Swisher told the City Commission about 18 buildable acres is necessary for the different training opportunities the department wants to provide.

Peters said the city is looking at a site near the wastewater treatment plant in the Osteen area.

It would include land that had belonged to Keith Lawhun, Peters said.

Lawhun, who died in May, unsuccessfully sued the city in recent years. The late resident and his lawyers accused the city of violating its own noise ordinance with the plant, as well as the Florida Administrative Code’s chapter on domestic wastewater facilities.

Peters said the city previously declined to purchase the property when Lawhun wanted $1 million for it, but they’re having discussions with Lawhun’s family about a better price should the city purchase the estate.

Peters said he’s looking in the next month or two to present the commission with a public-private partnership plan that could cover the cost of the facility over a 20-year period.

Just like the training center in Daytona Beach, the facility officials want to bring to Deltona would offer opportunities to other agencies throughout Volusia County as well as other city departments.

Deltona’s fire training facility could also have a course for training on driving firetrucks or other large vehicles, Swisher said.

Fire leaders also want to put a cell tower on the property, something crews haven’t been able to train on but something they need as more towers are brought to the region, Swisher said.

He also envisions crews from Duke Energy and Florida Power and Light training at the facility as well.

It would also serve as an emergency operations center in times of crisis, such as when hurricanes blow through and leave a trail of damage and debris, Swisher said.

‘A lot with a little’

There was some shuffling at Station 65 on Friday morning.

Fire officials were working out some training exercises, but there’s only so much they can do at the station at the corner of Howland and Dr. Martin Luther King Jr. boulevards without moving some trucks and equipment around.

Division Chief Daniel Bowen and firefighter Brittany Hawkins on Friday performed a few different exercises, such as a hose line advancement and dragging a 165-pound dummy for 100 feet with limited oxygen.

Stephen Cousins, the department’s captain of training and safety, said the city’s firefighters “do a lot with a little.”

“They’re very creative on trying to come up with new ideas with limited resources and time, but we need to be beyond that,” Cousins said. “It’s up to us to really give them the right tools to do it properly.”

Firefighter Safety: A Near Miss Stresses the Need for Chain Saw...