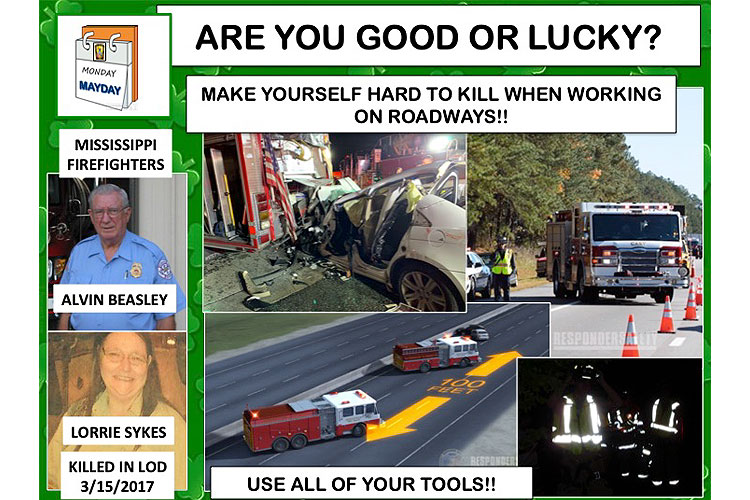 One of the reasons firefighters call a Mayday is because of an out-of-air emergency. Fifteen percent of the Maydays cataloged by the Project Mayday research study were because of air problems. Fortunately, the fire service has developed technology to help. The rapid intervention team (RIT) air pack is designed to address this life-threatening situation. Are you ready to respond to a firefighter in distress?

Put yourself in this scenario: You are assigned as the RIT air pack firefighter on a RIT standing by at a building fire. A collapse has occurred, trapping a member inside. A Mayday call has been sounded and your team has been given the go ahead to rescue the trapped member. Already using up some of his air cylinder, the stress of the situation is causing the trapped member to increase his breathing rate, sucking down his air supply. It takes a few minutes to reach the member in trouble. His low-air alarm is sounding. Are you ready? This very situation occurred in May of 2013 in Houston, Texas. Read the report on this daring rescue here (Pay extra attention to “Section 9. The Rescue”).

HOW WE BECAME BETTER PREPARED

Now, put yourself in this scenario: Pick a firefighter to don his full gear and self-contained breathing apparatus (SCBA). If possible, empty the air supply until the low-air alarm is sounding. Have him go “hide” in the firehouse. You and another member don your full gear, SCBA with blacked out face piece and grab the RIT air pack. You are acting as the RIT. When the hiding members PASS alarm sounds, proceed to find him. Once you locate the “member in trouble,” hook up the RIT air pack and fix the air emergency. Ready? Go!!

This is a high-risk, low-frequency event that continues to occur on firegrounds throughout the country. It could happen on your next fire. Please practice this vital skill and get prepared. Don’t forget to send pictures/video of you and your crew performing this drill/skill to mayday.monday@dc.gov.

Mayday Monday: Are You Good or Lucky?

Drill of the Week: Water Rescue