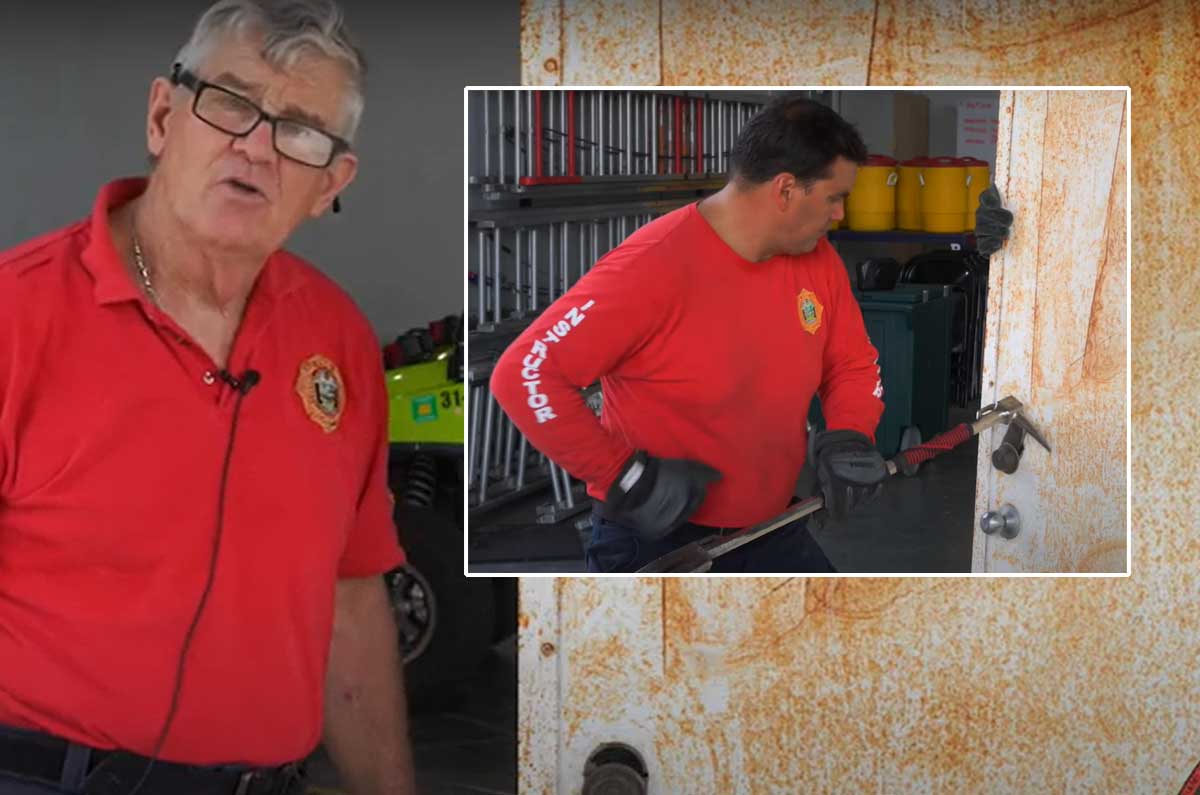 In his book Building Construction For the Fire Service, the late Frank Brannigan inspired generations of firefighters to be inquisitive any time they saw a large construction dumpster in front of an existing building. Brannigan’s warnings  of  the hazards of renovated buildings have never been more relevant than today, especially given the trend of gentrification of old neighborhoods.

When old buildings are renovated, it is not uncommon to demolish the original floors supported with large dimension lumber and replace them with floors supported by lightweight engineered “I” joists or parallel chord trusses.  The exterior of a renovated building can be dangerously deceiving, leading firefighters to believe they are fighting a fire in an old building of substantial,  legacy interior construction. In fact, this has replaced with lightweight construction that, when exposed to fire, will collapse in a fraction of the time it would take for the original construction to collapse.

Fire in a Building Under Renovation

Response to a Fire in a 100-Year-Old Taxpayer in Tampa, Florida

The tell-tale dumpster may be firefighter’s only indication that they had better get into that building and take a look  before plaster board covers the lightweight structural members. For firefighters, a construction dumpster can also be a treasure trove of training props.

In the video above, Bill Gustin and Juan Miguel of Miami-Dade (FL) Fire/Rescue perform four forcible entry techniques on just one door found in a construction dumpster.

Improper Staging Can Set a High-Rise Operation Up for Failure