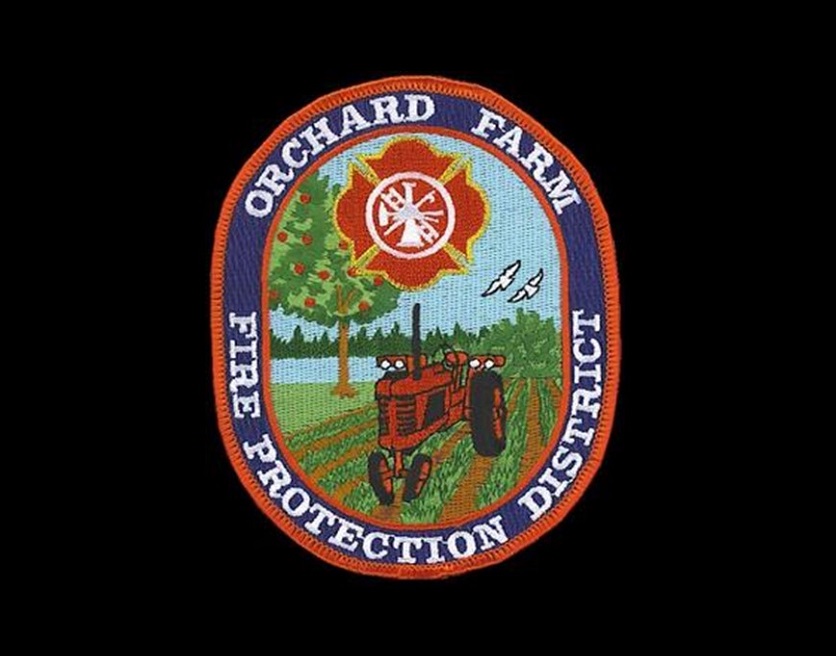 According to a report from FOX2, nearly 150 boats were destroyed Wednesday afternoon in a fire at the Woodland Marina in the Orchard Farm area of St. Charles, Missouri.

More than 100 firefighters from six counties responded to the three-alarm fire at the marina along the Mississippi River at around 2:40 p.m. The initial call was for one boat on fire inside the boat storage facility, which quickly spread throughout the facility. Black smoke could be seen from more than 30 miles away.

Orchard Farm Fire Protection District Chief Jeremey Hollrah said there was about 140 boats inside the facility at the time of the fire. Several firefighters were treated on the scene for dehydration.

More than 13 water tankers were on the scene of the fire, according to Hollrah, who said he hasn’t seen this big a response in years.

One worker was sent to the hospital with burn injuries, but Hollrah said the worker is expected to be okay.

The fire also destroyed two other buildings and damaged at least one other.

The rack storage room, where the fire broke out, can hold up to 275 boats. It wasn’t completely full at the time of the fire.

Fireboat Use for Water Supply at Structure Fires