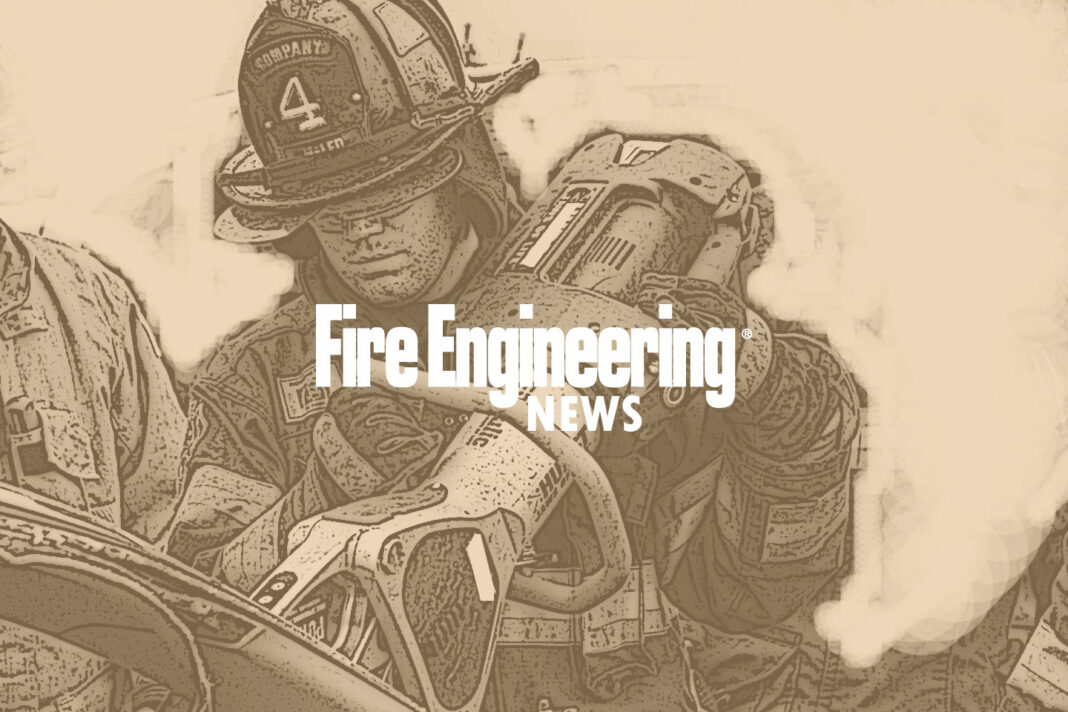 Dec. 30—ANDERSON — Investigators continued to examine the scene at Second and Sycamore streets Wednesday after fire tore through a block-long building at Hayden Transit System, destroying the structure and at least four vehicles parked near it.

The overnight blaze gutted the building and melted aluminum siding on nearby houses. Andersonfirefighters arrived at the scene just after 10 p.m. Tuesdayto find the building fully involved, with flames shooting through the roof.

“There was nothing we could really do but protect the outlying structures and contain the fire,” AndersonFire Chief Dave Cravenssaid. “My guys worked very long and very hard, and I thought they did an excellent job.”

Cravens said the Anderson Fire Departmentsent two ladder trucks, three engines and a rescue vehicle to the two-alarm fire, which burned through the night. Two trucks and additional support vehicles were still at the scene at mid-morning Wednesday as a steady rain helped the remaining firefighters tamp out a few remaining hot spots.

Initially, Cravens said, swirling winds and below-freezing temperatures confronted crews arriving at the scene. Fortunately, he added, those winds died down soon after, which may have helped prevent the fire from spreading. A liquid propane tank on the north side of the building was a temporary source of concern, but Cravens said firefighters moved quickly to protect it.

“One of the things we had issues with at first was the wind direction was changing, and then the velocity of the wind,” he said. “We got lucky that the wind died down. That helped us quite a bit.”

An investigation into the cause of the fire is expected to take a few days, according to Cravens. He added that there was no one inside when the fire started.

According to nearby residents, part of the building’s roof had caved in several weeks ago. The overall condition of the building before the fire was unclear.

Cravens said AFD investigators will use aerial photos to aid in their efforts.

“It’s a process,” he said. “When you get a large structure like this, it just takes more time and more manpower. They were there for at least eight hours, and they’re there again (Wednesday).”

Teen Brothers Among Three Killed in Plane Crash Near Kokomo (IN)