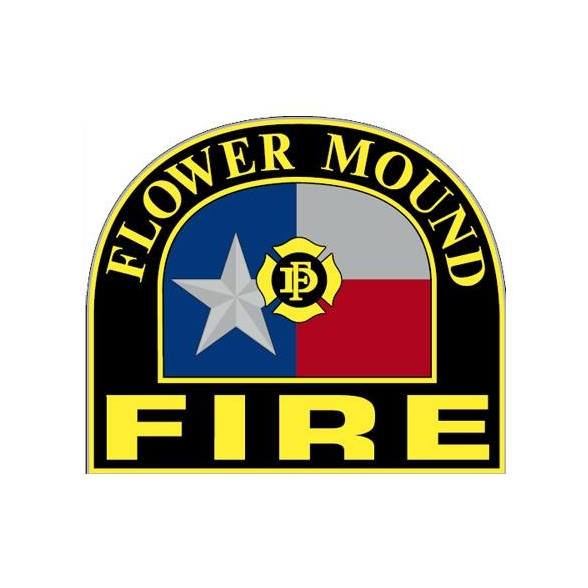 May 29—A man turned and pointed a gun at police officers when they confronted him on Saturday morning as he tried to enter a Flower Mound fire station, police said.

Officers fired on the man, but he was not shot, Flower Mound police said. The officers stunned the suspect and took him into custody. He was taken to a hospital to have minor injuries evaluated, police said.

The man is 42. Police declined to release his name before he is booked into a jail on suspicion of crimes they had not determined early Saturday afternoon.

Officers found the man as he was trying to enter the station.

Flower Mound police detectives and the Texas Rangers were investigating the matter.

Visit the Fort Worth Star-Telegram at www.star-telegram.com

Take Time for Yourself