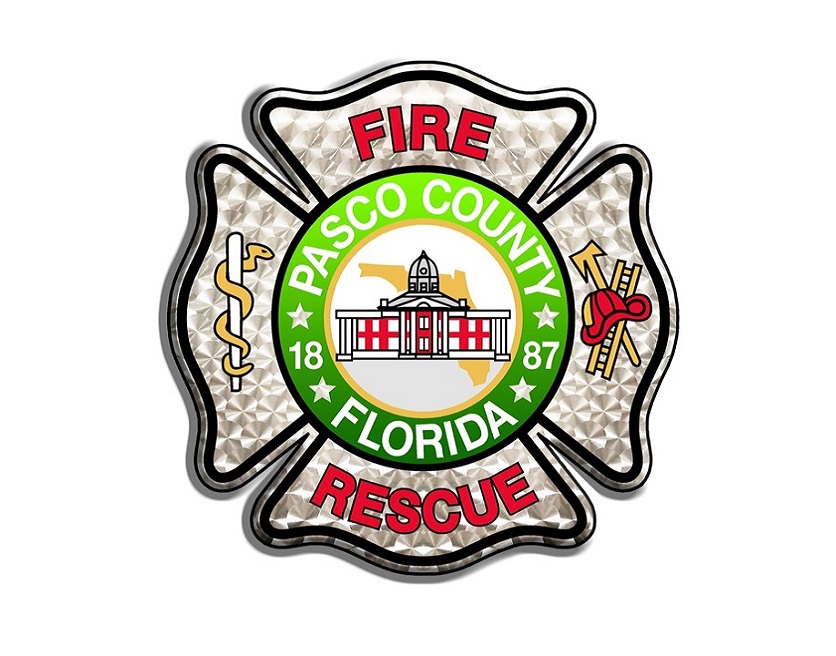 According to a report from FOX13, Pasco County, Florida, fire crews responded to a huge fire early Thursday morning at a Cal-Maine Foods chicken farm in Dade City that likely killed as many as 250,000 chickens.

Farmhands living at the farm called 911 to report the increasing fire. When Pasco County Fire Rescue firefighters arrived at around 1 a.m., they were met with flames shooting up and into sky. The farm, located at 41040 Simpson Farm Lane, is the largest producer and distributor of eggshells in the country.

Three of the eight large chicken coops on the property, which house between 60,000 to 80,000 chickens each, were engulfed in flames and have been deemed total losses. However, the work of fire crews kept the fire from spreading to the other five structures.

Heavy machinery was brought in to demolish the structures that were lost to keep the fire from reigniting.

Prevention and Control of Farm Fires