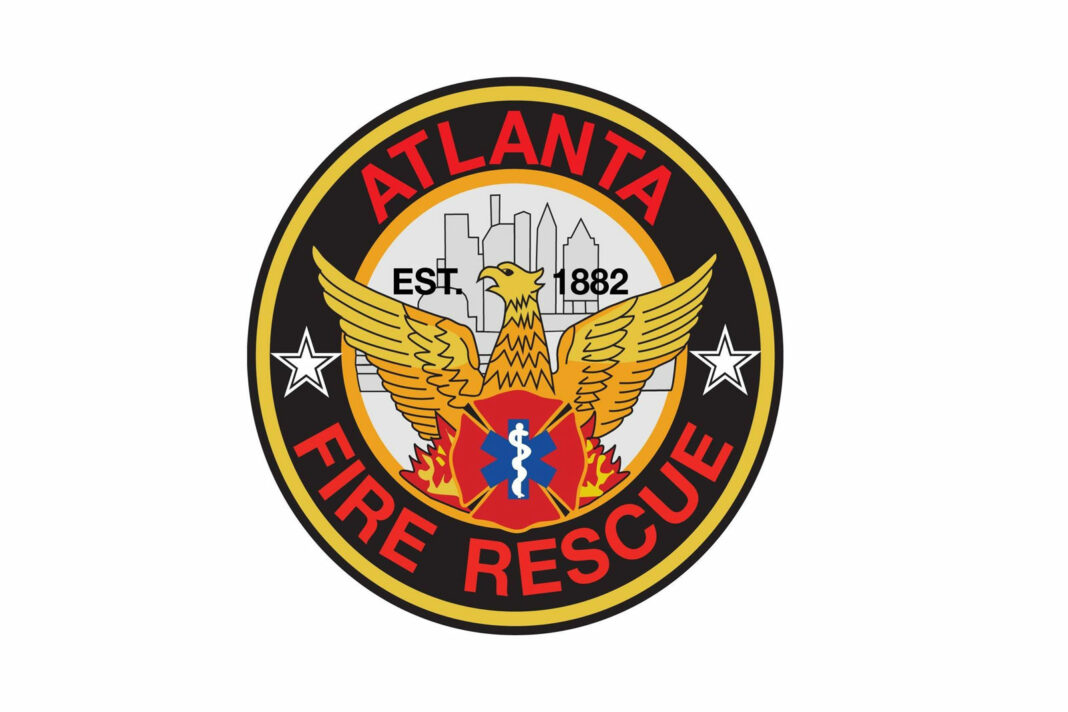 An Atlanta firefighter rescued three people from a burning apartment early Friday, according to reports.

The mother, a small child, and a baby were trapped inside their second-floor apartment at the Pavillion Place Apartments when fire crews arrived on scene at 1:30 a.m., according to a report on The Atlanta Journal Constitution.

“The window was small where they were trying to come out, so he had to break the window, and then he had to climb through the window to get in there,” Battalion Chief Don Cole told Channel 2 about the firefighter’s actions during the rescue. The firefighter reportedly gave the woman his SCBA mask to help her breathe.

The three were transported for smoke inhalation.

THE FUNDAMENTALS OF SCBA TRAINING