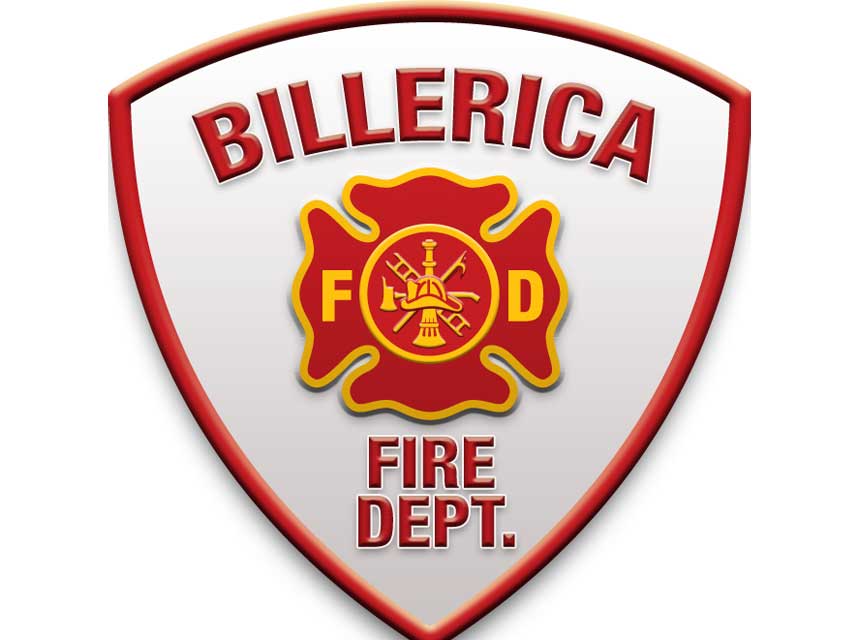 Jan. 18—The Billerica Fire Department fought the second of two house fires over the course of a weekend on Sunday, Jan. 17.

According to BFD Captain and Shift Commander John Martell, the original call to dispatch came from 14 Mellon Road, which is a three-residence condo, at approximately 10:30 a.m., Sunday morning.

Shift Commander and Captain Matthew Battcock, who was on the scene, said the preliminary cause is thought to be an outlet but is still under investigation.

He said when he and the department arrived on Mellon Road, they observed heavy smoke coming from one side of the condo complex and flames coming from another side.

“The Engine 2 guys did a great job,” Battcock said. “They got two residents out on the second floor, and a lady on the third floor while conducting an [attack on the fire] at the same time.”

He added residents from all three units have been displaced for at least Sunday night.

“All utilities have been turned off,” Battcock said. “There is extensive damage to the second-floor utility room, which goes up into the third floor. On the first floor, there is water damage.”

One person was treated for smoke inhalation at the scene. No other injuries were reported.

The scene was cleared by the Fire Department after 12:30 p.m., according to Martell.

The situation on Mellon Road was similar to a fire that damaged a Christina Avenue residence, on Saturday, Jan. 16. Martell said both of the blazes started in the basement, but in the Mellon Road case, the origin was a utility room.

“They are totally different types of homes,” Martell said.

The Christina Avenue home is a split-level and the Mellon Road home has three stories.

Both fires are still under investigation.

Crews from the Burlington Fire Department were also on scene for mutual aid, while Bedford and Chelmsford departments covered the Billerica station.

This is an ongoing story. More information will be added as it is made available.