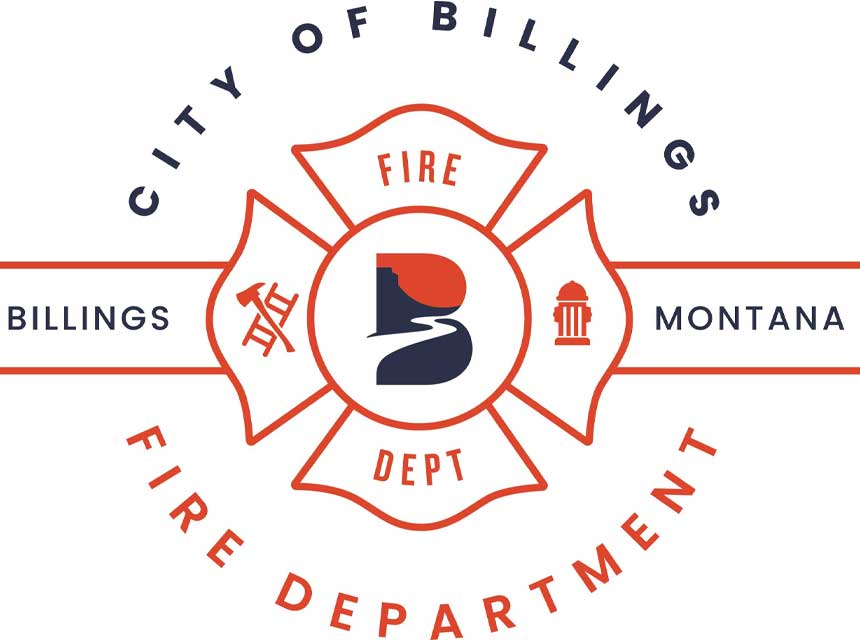 According to a report from The Billings Gazette, a $300,000 federal grant awarded by the Department of Homeland Security to the state of Montana and which will be distributed through the state will be used to buy drones equipped with thermal sensors and gaseous material monitors.

With the grant, members of the Billings (MT) Fire Department (BFD) can now buy a small fleet of drones designed specifically for search-and-rescue operations and assessing accidents involving hazardous materials.

The BFD partners with a several regional rural fire departments in eastern Montana as part of a rural hazmat team, giving these departments access to the drones and their equipment as well as other specialized tools.

The drones’ thermal sensors aid in search and rescue, while the gas monitors help detect hazardous materials escaping from crash sites such as train derailments or accidents at industrial sites.

Along with Bozeman, Great Falls, Helena, and Missoula, Billings partners with the surrounding rural fire departments for hazmat operations. The Billings City Council approved the acceptance of the grant at its meeting Monday night. With its approval, council members made specific inquiries regarding the drones’ use and who would fly them.

BFD representatives said that the drones would not be used for regular patrol-type operations. Rather, they would be launched for emergency operations only, such as a train derailment involving tanker cars or for a lost hiker or hunter.

Drone pilots in the BFD will receive special public safety certification from the FAA, giving them permission to fly. However, the department also requires that these pilots train and earn a drone pilot license.

Drones: Change is in the Air