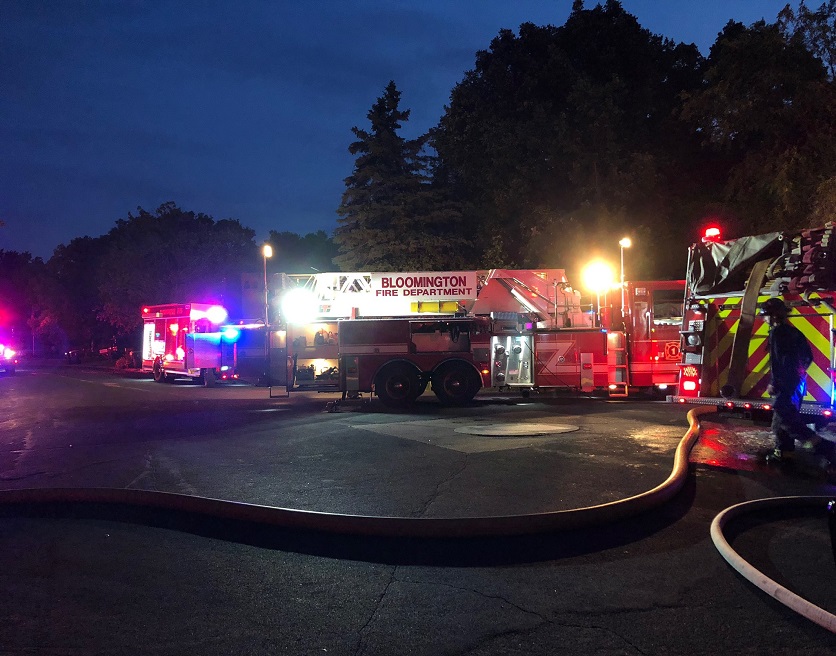 According to a report from KSTP, firefighters rushed to the scene of a fiery crash in Bloomington, Minnesota, after a car slammed into a home, starting a fire. Crews from several Bloomington-area towns also responded, which included Burnsville.

According to the Bloomington Fire Department (BFD), the fire occurred at a home along the 200 block of East 107th Street.

The BFD reported no injuries at the scene.